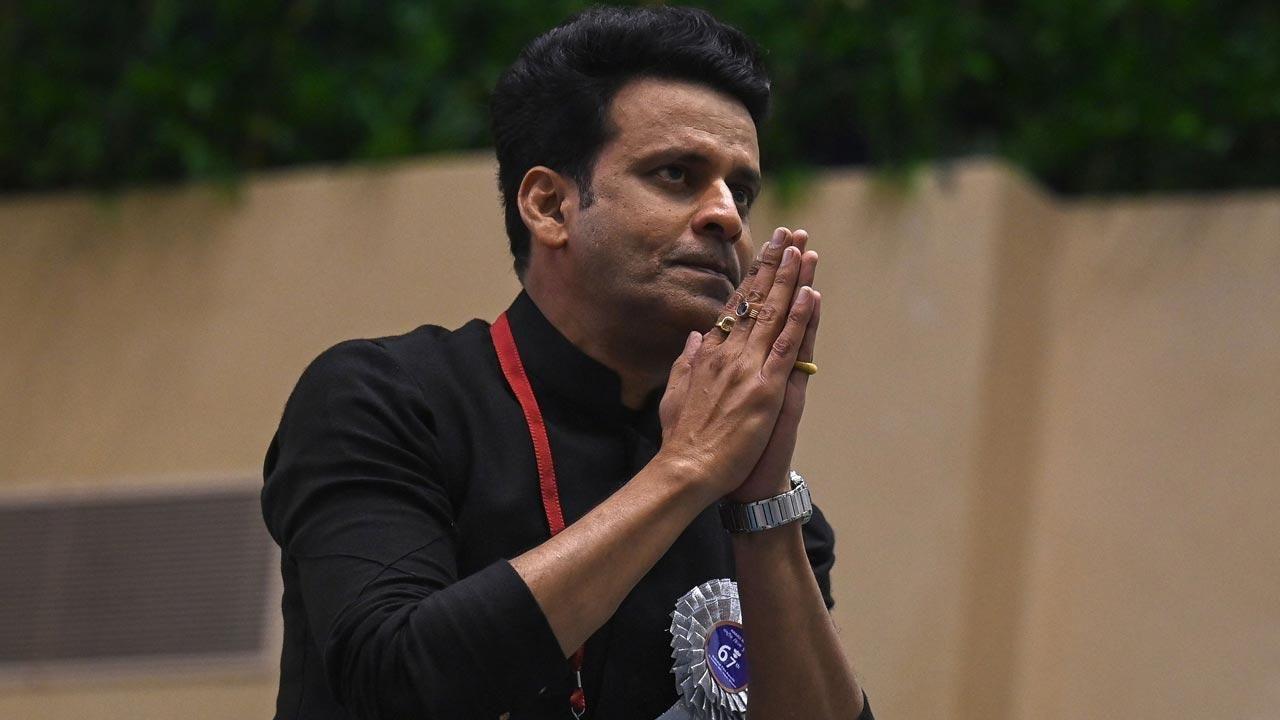 It is a working Diwali for Manoj Bajpayee this year, who will be busy shooting for Abhishek Chaubey`s next film in Kerala.

As per a statement, Manoj will not be celebrating Diwali this time with his family and friends, since he is mourning the demise of his father, R K Bajpayee, who passed away last month.

This year Diwali is not going to be as happy as it used to be for Manoj and his family.

Manoj`s father breathed his last at the age of 83 on October 3. His last rites were held at the Nigambodh Ghat in New Delhi.

Meanwhile, Manoj recently won his 3rd National Film Award. He was conferred with Best Actor accolade for his film `Bhonsle`.

The movie saw the `Family Man` star portraying the titular character who is a retired policeman and is living a non-interfering life in a colony dominated by locals, diagnosed with stage 4 brain tumour.