Marvel`s Eternals rakes in Rs 8.75 crore on opening day at the box office 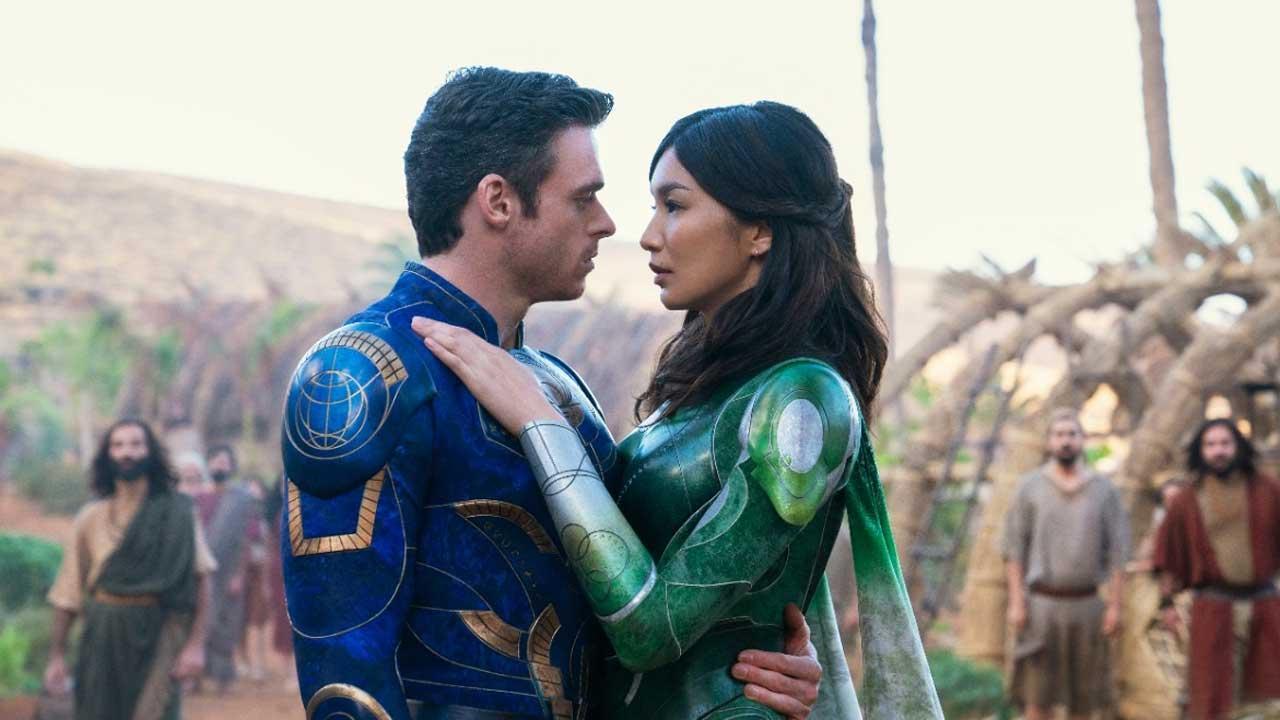 The much-talked-about Marvel superhero movie `Eternals` was released on November 5 in India, the US and around the world.

In India, the new Marvel movie is available in English, Hindi, Tamil, Telugu, and Kannada.

Directed by Oscar-winner Chloe Zhao, this 26th Marvel movie welcomes an exciting new team of Super-Heroes to the Marvel Cinematic Universe. The movie`s plot is about these titular beings that have lived in secret on the earth for 7000 years.

The epic story, spanning thousands of years, features a group of immortal heroes forced out of the shadows to reunite against mankind`s oldest enemy, The Deviants.

`Eternals` is the third Marvel movie to come out post the pandemic. It follows Scarlett Johansson`s `Black Widow` and Simu Liu`s `Shang-Chi`.