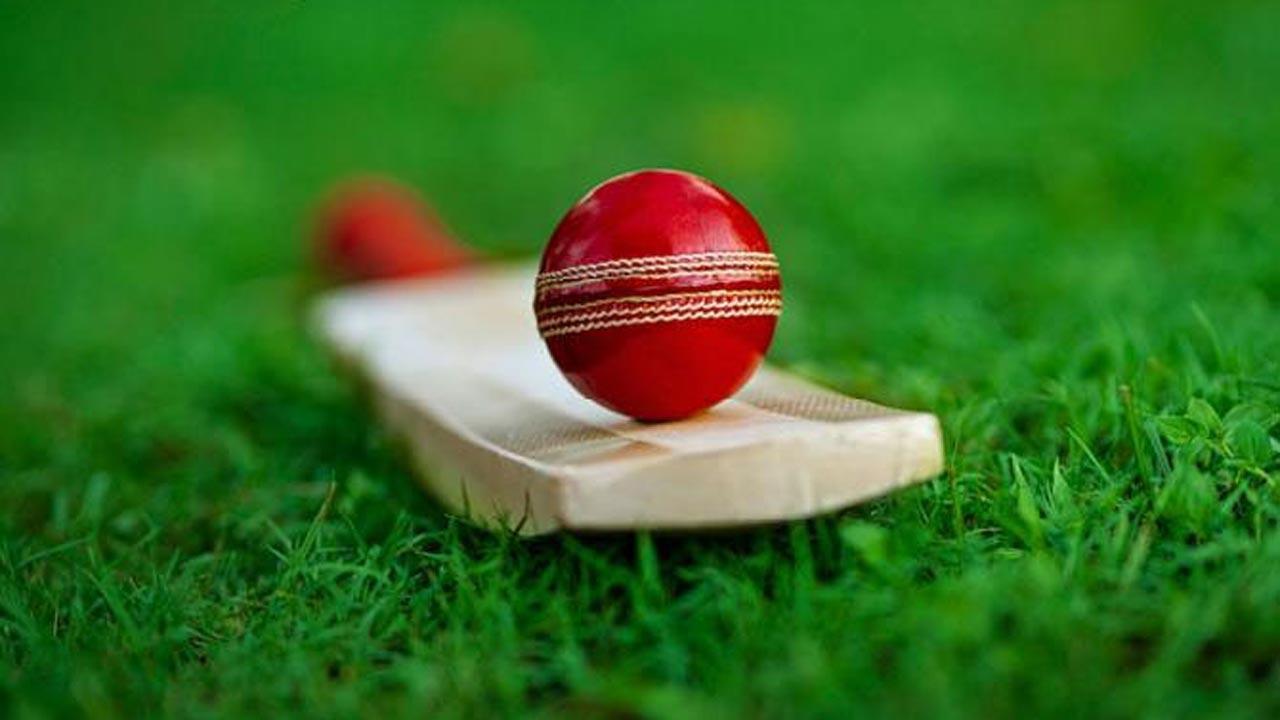 The winner of the men`s T20 World Cup 2021 will take home a prize money of 1.6 million dollars while the runners-up will get half of the winning amount, said the International Cricket Council (ICC) on Sunday. The ICC also said that the two losing semifinalists will receive 400,000 dollars each from the matches taking place on November 10 and 11.

All the 16 competing teams in the tournament will receive part of the 5.6 million dollars allocated as prize money for the tournament, which will be played in the United Arab Emirates and Oman from October 17 to November 14.

Just like the 2016 edition of the tournament, there will be a bonus amount for every match that a team wins in the Super 12 stage. The winning team in each of the 30 games in that phase will this time win 40,000 dollars, a total pot of 1,200,000 dollars. The teams confirmed to be competing in the Super 12 stage are Afghanistan, Australia, England, India, New Zealand, Pakistan, South Africa, and the West Indies.

The eight teams whose men`s T20 World Cup campaigns end at Super 12 stage will automatically receive 70,000 dollars each, totalling to 560,000 dollars. The same structure is in place for the first-round victories — with 40,000 dollars available to those who win each of the 12 games, amounting to 480,000 dollars.

The ICC also said that there will be two scheduled drinks intervals in every match of the men`s T20 World Cup. The scheduled breaks will last for 2 minutes and 30 seconds and will be taken at the midpoint of each innings. The Decision Review System (DRS) will also be used in a men`s T20 World Cup for the first time ever. Each team will get a maximum of two reviews per innings in the match.