Microsoft says it warned Bill Gates about flirting in 2008 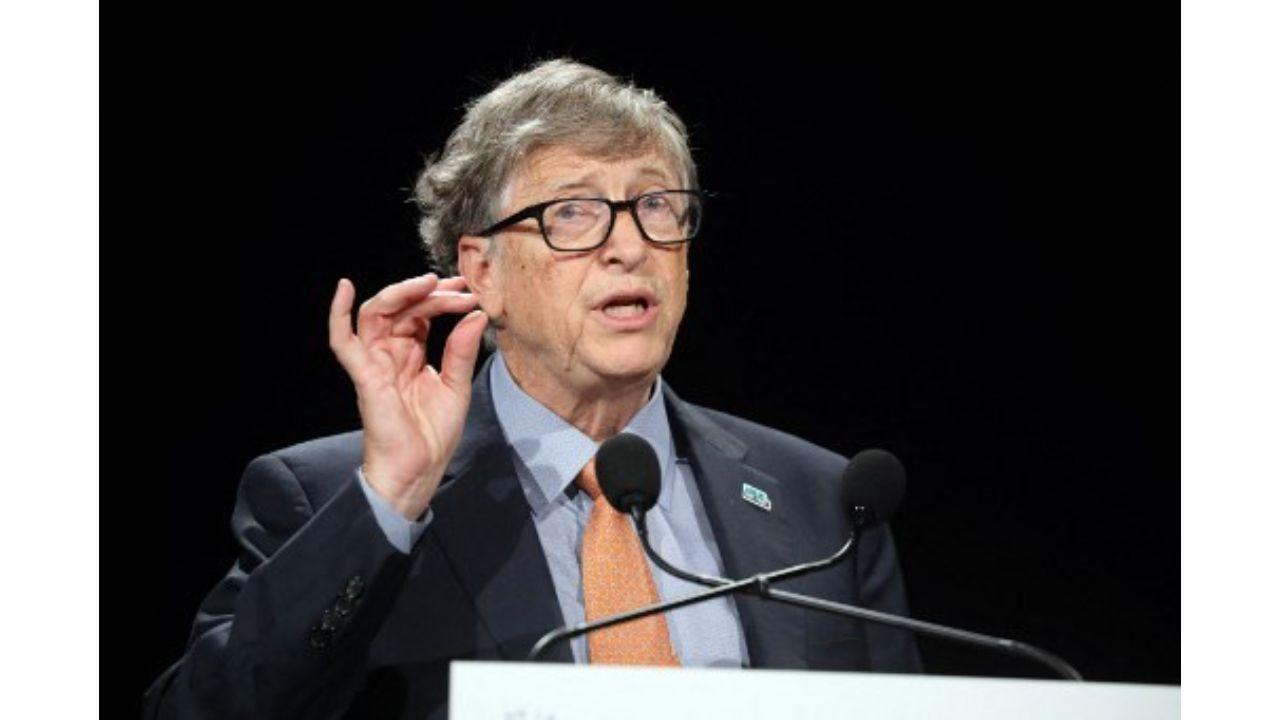 Microsoft executives in 2008 warned Bill Gates to stop sending flirtatious emails to a female employee but dropped the matter after he told them he would stop, the company revealed on October 18.

The Wall Street Journal was first to report that Brad Smith, then Microsoft`s general counsel and now its president and vice-chair, and another executive met with Gates after the company discovered inappropriate emails to a mid-level employee. The newspaper reported that Gates didn`t deny the exchanges, and members of the Microsoft board who were briefed on them declined to take further action because there wasn`t any physical interaction between Gates and the employee.
Microsoft declined to comment on Monday except to confirm the Journal`s reporting. Smith didn`t return a request for comment made through the company.

Gates` private office said in a written statement that “these claims are false, recycled rumours from sources who have no direct knowledge, and in some cases have significant conflicts of interest.” It declined further comment. The reported 2008 warning came more than a decade before similar alleged behaviour led the tech giant to hire a law firm in 2019 to investigate a letter from an engineer who said she had a sexual relationship with Gates over several years.

That investigation preceded Gates` departure from Microsoft`s board last year but didn`t come to light publicly until after Bill Gates and Melinda French Gates announced in May they had decided to end their marriage of 27 years. The divorce was finalized in August. The former couple still jointly runs the Bill & Melinda Gates Foundation.

Gates was Microsoft`s CEO until 2000 and since then has gradually scaled back his involvement in the company he started with Paul Allen in 1975. He transitioned out of a day-to-day role in Microsoft in 2008 and served as chairman of the board until 2014. Microsoft spokesperson Frank Shaw told the Journal that the 2008 warning from company executives happened shortly before Gates retired as a full-time employee. Shaw told the newspaper that Gates had suggested meeting the employee outside of work in emails that were flirtatious and inappropriate but “not overtly sexual.”

The latest disclosure about Gates adds to concerns raised by a Microsoft investor asking fellow shareholders to support a proposal that would force the company to investigate its workplace harassment policies and release a report about them.

“Reports of Bill Gates` inappropriate relationships and sexual advances towards Microsoft employees have only exacerbated concerns, putting in question the culture set by top leadership, and the board`s role holding those culpable accountable,” says the proposal from Arjuna Capital on the agenda of Microsoft`s annual shareholder meeting next month.

Microsoft urged investors to reject the proposal in a note filed with regulators last week, arguing it is unnecessary because the company has already adopted plans to publicly report how it is implementing its policies on sexual harassment and gender discrimination.