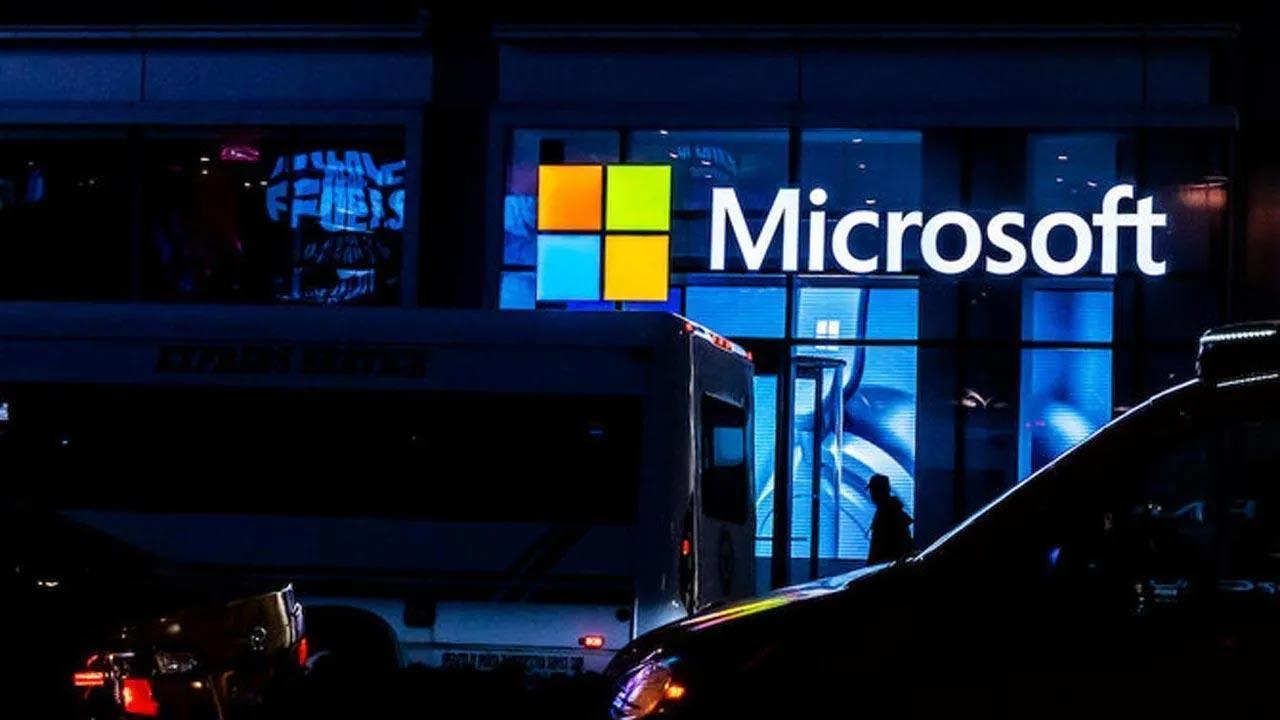 Microsoft is further nudging users away from passwords by rolling out passwordless sign-in options to all consumer Microsoft accounts.

The tech giant, like many others in the industry, has waged a war against traditional password-based authentication for some time, TechCrunch reported on Wednesday.

This is because passwords are a prime target for cyberattacks since weak or reused passwords can be guessed or brute-forced through automated attacks, the report said.

To that end, and as it gears up to launch Windows 11 in just a few weeks, Microsoft is rolling out its passwordless sign-in option, previously available only to commercial customers, to all Microsoft accounts.

This means that users will be able to sign in to services, such as Outlook and OneDrive, without having to use a password. Instead, users can use the Microsoft Authenticator app, Windows Hello, a security key and SMS or emailed codes.

Some Microsoft apps will continue to require a password, however, including Office 2010 or earlier, Remote Desktop and Xbox 360, the report said.

Similarly, those using now-unsupported versions of Windows won`t be able to ditch their passwords just yet either, as the feature will only be supported on Windows 10 and Windows 11, it added.

Microsoft said that passwordless sign-in will be rolled out to consumer accounts over the coming weeks.

It added that it is also working on a way to eliminate passwords for Azure AD accounts, with admins set to be able to choose whether passwords are required, allowed or don`t exist for specific users.