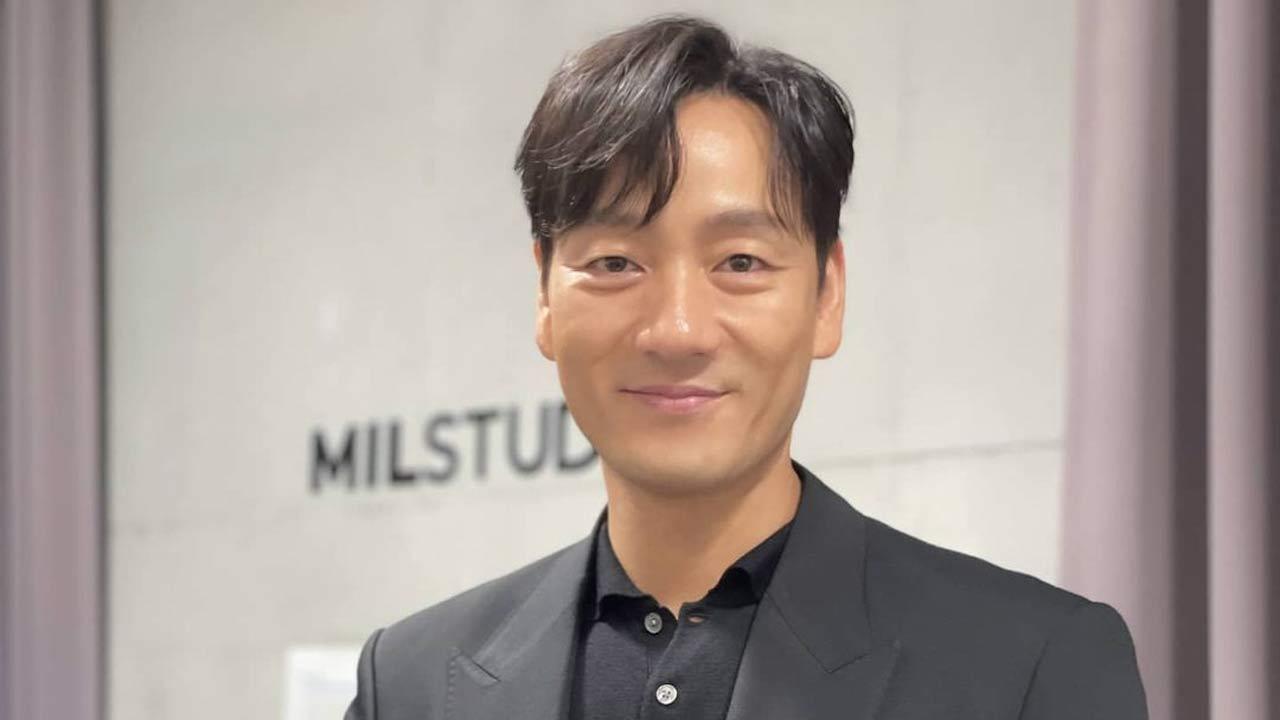 “Money Heist” may be getting over on Netflix but a spin-off show, centring on popular character Berlin, is already being developed at the streaming service. Netflix has officially ordered the spin-off project which will see actor Pedro Alonso returning to play Andres de Fonollosa aka Berlin.

Titled “Berlin”, the show is set to launch in 2023, reported Deadline. Berlin is one of the most popular-yet-polarising characters from “Money Heist”, known as “La Casa De Papel” in Spanish. Fans have found him to be quite charming, clever, funny and attractive but deep down, he is misogynistic and violent man, who is also a sexual predator.

There are no details about the new show`s plot and how the makers plan to bring Berlin back as the character had died towards the end of season two of “Money Heist”. The news of the spin-off comes as “Money Heist” is ending with its last five episodes dropping on December 3.

The Netflix series traces two heists pulled off by a ragtag group of thieves, led by the enigmatic The Professor (Alvaro Morte) — one on the Royal Mint of Spain, and one on the Bank of Spain. The fifth and final season of the popular Spanish series has been divided into two parts of five episodes each. The first five had debuted on Netflix on September 3.

Ryu Yong-jae and his team, whose credits include the Netflix original series “My Holo Love” and tvN series “Psychopath Diary”, will pen the 12-episode show. Hae-Soo found global fame earlier this year after playing the role of Cho Sang-woo in hit dystopian drama series “Squid Game”.

The Korean version of “Money Heist” will be produced by BH Entertainment and Contents Zium.