More than half of Omicron cases in UK were double vaccinated 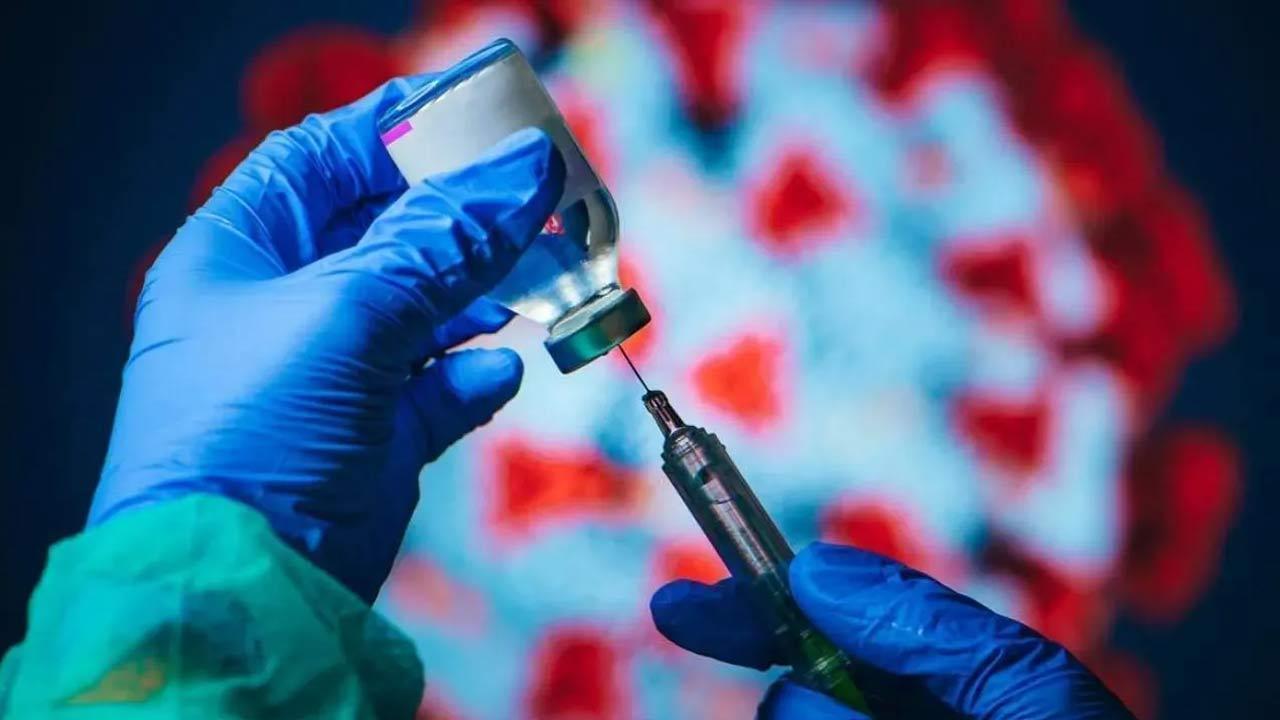 More than half of those infected with the Omicron coronavirus variant in England were double jabbed, health officials have said, as the number of cases detected in the UK continues to rise sharply, The Guardian reported.

There were 75 further cases of the Covid-19 Omicron variant identified in England, the UK Health Security Agency (UKHSA) said on Friday night. It brings the total number of confirmed cases in England to 104 with 134 in the UK as a whole. There were warnings of a “small amount” of community transmission as not all the new cases were linked to travel, the report said.

Cases have now been identified in the east Midlands, east of England, London, north-east, north-west, south-east, south-west and West Midlands.

On Friday, 16 cases were found in Scotland in the previous 24 hours, five times the increase recorded the previous day, with some linked to a Steps concert in Glasgow 11 days ago. Wales also announced its first case on Friday.

The sharp rise in cases came as a new risk assessment from the UKHSA said the new variant is “transmitting rapidly and successfully”. A separate analysis by the agency of the first 22 Omicron cases in England also found that more than half of those infected had been double jabbed, the report said.

Twelve of the 22 cases occurred more than 14 days after the individual had received at least two doses of vaccine. Two cases were more than 28 days after a first dose of vaccine. Six were unvaccinated, while two had no available data.