Mumbaikars to get a drive-in theatre in BKC 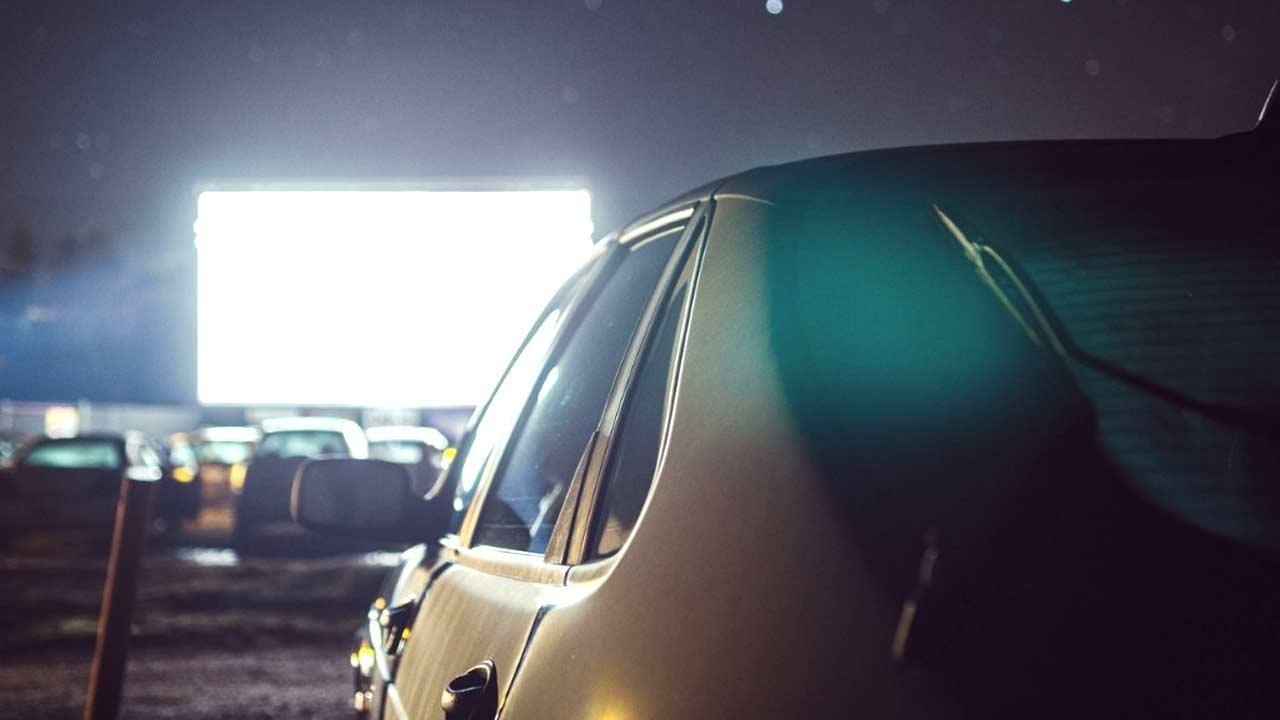 Good news for all the movie buffs out there! PVR has announced a drive-in theatre which will soon be launched at a plush location of Bandra-Kurla Complex. The makers have decided on an easily connecting route for western, central and harbour line residents. The Gen-X and Millenials – from 1970 to 2003 – have had this experience where they could line-up their cars to watch the latest films in these drive-in theatres. It seems like history is repeating itself, and how! Check out how the new drive-in theatre will look like…

On the other hand, ever since the CM of Maharashtra, Uddhav Thackeray, announced the re-opening of theatres in the state, cine-goers are looking forward to their weekends at the movies. As soon as the news broke on the web, several production houses and filmmakers locked the release dates for their films, leaving their fans spoilt for choice. Well, it seems like the good ol` days are back once again!

Maharashtra Chief Minister Uddhav Thackeray, on Saturday, said cinema halls and drama theatres in the state will be permitted to operate from October 22 on the condition that they follow all the protocols required to prevent the spread of coronavirus.

The theatrical release date calendar of the Hindi film industry, which had remained largely vacant, except for a few major releases like Akshay Kumar`s `Bell Bottom` in August and Rajkummar Rao`s horror-comedy `Roohi` in March, soon appeared to be booking slots for releases one after the other.

Check out mid-day.com`s movie calendar that is your ready reckoner to plan and get your squad ready for the next theatrical release! So, which one would you pick?