Skip to content
Home » `My heart and soul,` Maheep showers love on daughter Shanaya as she turns 22

`My heart and soul,` Maheep showers love on daughter Shanaya as she turns 22 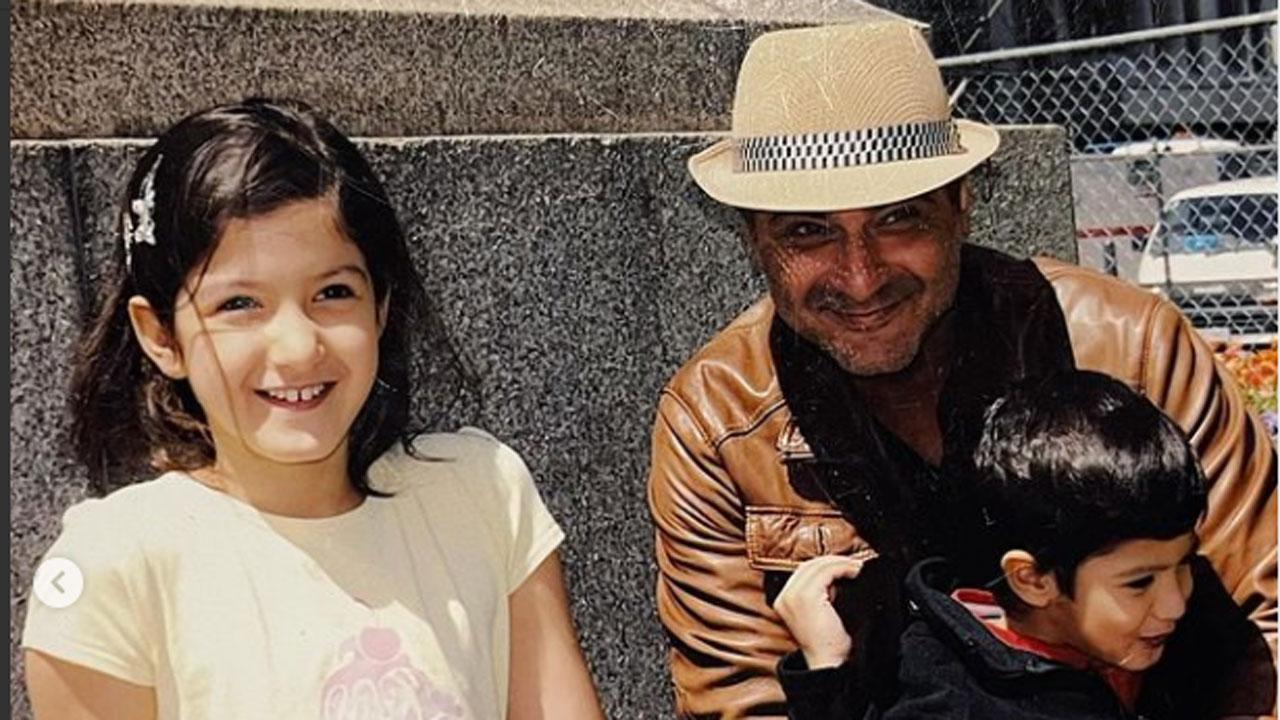 Marking his daughter`s birthday, Sanjay took to Instagram to pen a heartfelt wish for his firstborn.

“Happy birthday my heart… always be happy and keep smiling like this, love you,” he wrote alongside a video of Shanaya cutting her birthday cake.

Maheep went back in time and shared several pictures of Shanaya from her childhood days.

Shanaya is all set to make her big-screen debut with filmmaker Karan Johar`s yet-to-be-titled film. Prior to exploring acting, Shanaya worked as an assistant director on her cousin Janhvi Kapoor-starrer `Gunjan Saxena: The Kargil Girl`. (ANI)

Also Read: Shanaya Kapoor: Judgements are an inevitable part of the work I am pursuing