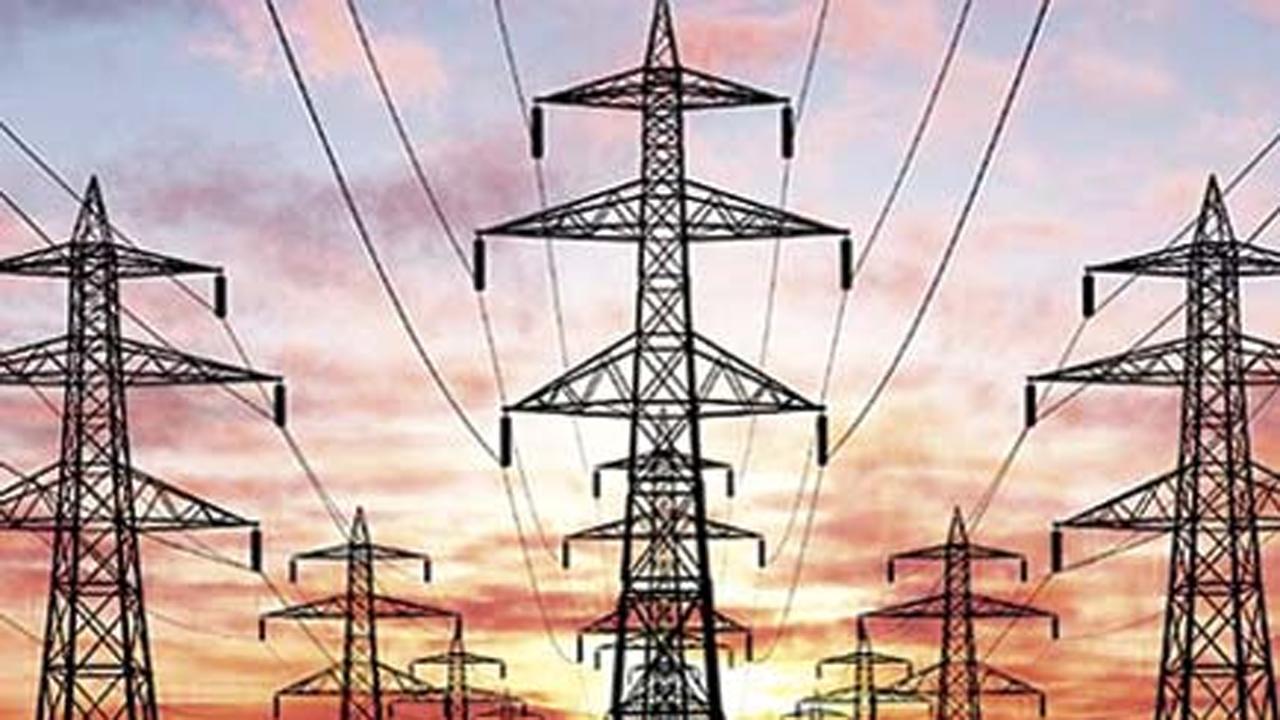 Nepal will sell electricity to India at a time when the Himalayan country boasts surplus power, the Ministry of Energy, Water Resources and Irrigation said.

The Nepal Electricity Authority (NEA) has received approval from Indian authorities to sell 39 megawatts (MW) of electricity generated by two hydropower projects through the India Energy Exchange Limited, the Ministry said in a statement on Tuesday.

The NEA would be able to participate in bids to sell 39MW of power to India, Gokarna Raj Pantha, joint spokesperson for the Ministry, told Xinhua news agency.

According to Pantha, Nepal was allowed to sell limited power to its southern neighbour in the first phase.

“The NEA has submitted proposals to Indian authorities to sell power generated from several other power projects and the Indian side has notified us that they are studying the proposals,” he added.

Nepal became a power surplus country after its 456MW Upper Tamakoshi Hydropower Project came into full operation in August, according to the Ministry.

According to the NEA, Nepal`s peak-hour demand for electricity stands at around 1,500MW, while the South Asian country is currently producing around 2,000MW of electricity, with 1,900MW generated from hydropower projects.

As much power has been wasted due to limited demand at home and a lack of market access abroad, Nepali authorities announced last week a tariff cut of 2.84 per cent on average from November 17 to encourage consumption of more power domestically.