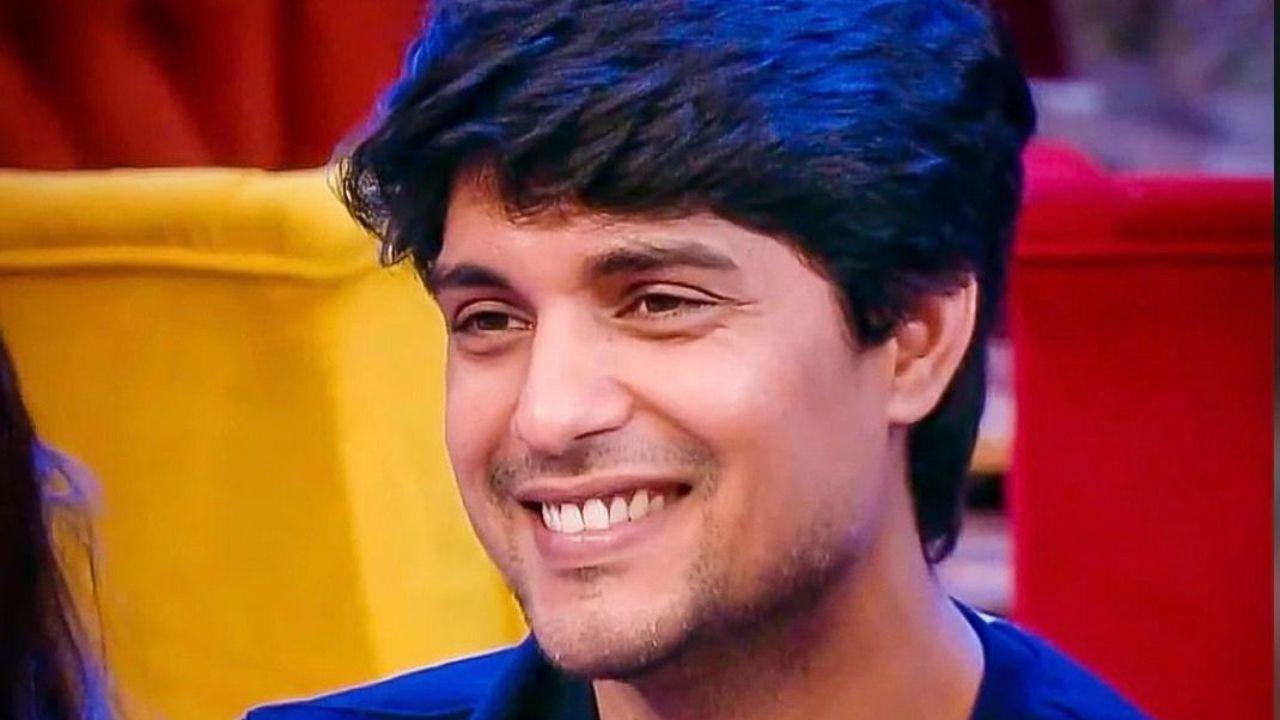 Ankit Gupta, who was recently evicted from the ‘Bigg Boss’ house, called himself a misfit for the show, but revealed that his biggest takeaway is to never underestimate people. Recalling his whole `Bigg Boss`s` experience, he says, “The experience has been life-changing. I was skeptical and when I was called I told them that I am the wrong person because I don`t argue or fight, I won`t speak ill or fight with anyone. But I was like let’s do something out of my comfort zone. The experience has been great, I learned a lot and saw a lot. The way Salman sir used to make us understand things was so different. It was an amazing experience. The show taught me a lot. The biggest lesson was to never underestimate people, it`s their nature to change every week for their own benefit and support. I am going to remember that always.” he added.

Also Read: Bigg Boss 16 exclusive! Ankit Gupta: If it was up to the audience I would be saved

His eviction from the `Bigg Boss` house came as a big shock to everyone, but the young actor confessed that he quite expected it. He revealed, “After the `Weekend Ka Vaar` episode, Salman Sir had left and we thought the episode was done, we were relaxed and we thought there wasn`t going to be an eviction. Suddenly, Bigg Boss called us into the living room, and said that the eviction will be done by housemates since the voting lines were closed. Everyone had made groups and I knew I was going to be evicted. Priyanka (Chahar Choudhary) was very emotional, but I was normal because, I had expected it. I felt bad for her since I was her only friend in the house. I just hope she`s fine,” he added.

Anikit`s fans were quite stunned by his eviction, and called it unfair. “No Ankit No Bigg Boss” was trending on Twitter with fans sharing their disappointments. He said he is grateful for all the love and support, and said, “Honestly, I didn`t believe that I would get so much love from the audience while I was inside the house. I am just the same as I was in the house. Usually, people find it to be a boring personality if you are not arguing or fighting, and I thought people would tell me that you didn`t do anything in the house. But when I came out I saw all the love and support and it was overwhelming. The day people got to know I was getting evicted I was trending on Twitter with 2.5 million tweets. I have been trending as no.1 in the world. I don`t know how to express the love that I have been receiving. I am grateful,” he added.

While Ankit hopes to do good work in the future, he agreed that the credit somewhere goes to the reality show. “Bigg Boss has opened new doors for me. I was trending no.1 on Twitter worldwide is a proof of that. I cannot even begin to express the feeling. I have no words. It definitely has opened new dimensions of success. My focus now is to do good work and I am hoping that something big will happen,” he said.

When asked about the first thing that he did after coming out of the Bigg Boss house, pat came the reply, “I slept without worrying about getting up early in the morning!”.