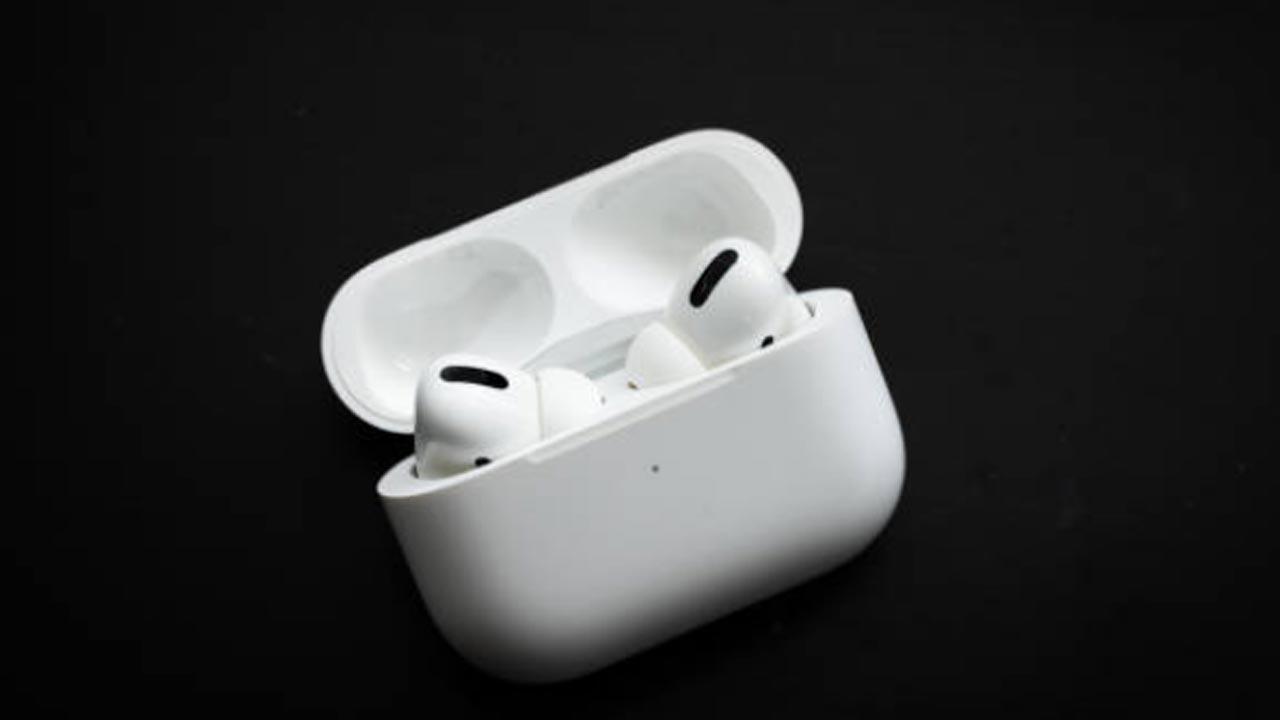 Apple recently launched the iPhone 13 series along with the iPad mini and now a new report has claimed that the Cupertino-based tech giant is planning to launch the new MacBook Pros as well as AirPods next year.

The latest issue of Power On, Gurman`s weekly newsletter, claimed that 2022 will be an exciting year for hardware redesigns from Apple, reports MacRumors.

Based on previous rumours, the new AirPods models are expected to feature a new design that resembles the shape of the current-generation AirPods Pro, notably featuring shorter stems on the earbuds themselves.

However, the AirPods 3 are not expected to feature active noise cancellation features — that will remain exclusive to AirPods Pro and AirPods Max.

AirPods 3 are expected to support head-tracking Spatial Audio however, which lines up neatly with the release of iOS 15 that enhances Dolby Atmos music with the head-tracking effect in addition to video content.