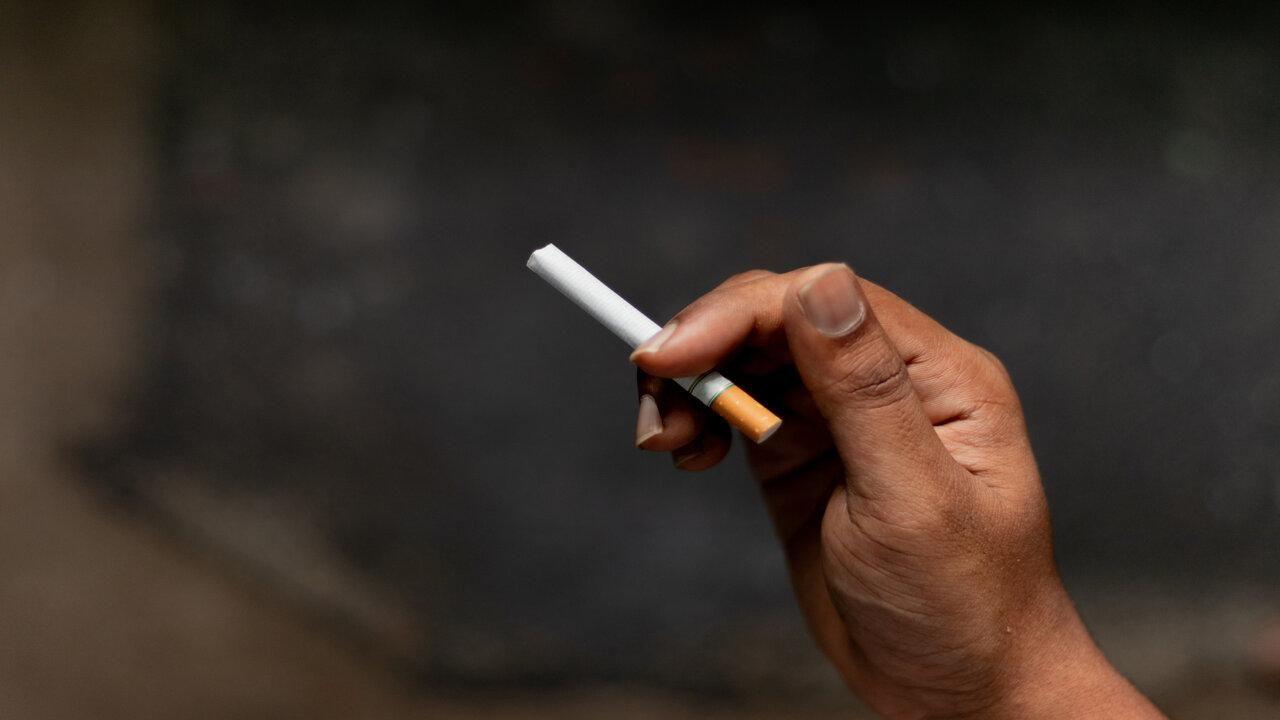 New Zealand`s government believes it has come up with a unique plan to end tobacco smoking — a lifetime ban for those aged 14 or younger.

Under a new law the government announced Thursday and plans to pass next year, the minimum age to buy cigarettes would keep rising year after year.

That means, in theory at least, 65 years after the law takes effect, shoppers could still buy cigarettes — but only if they could prove they were at least 80 years old.

In practice, officials hope smoking will fade away decades before then. Indeed, the plan sets a goal of having fewer than 5&#37 of New Zealanders smoking by 2025.

Other parts of the plan include allowing only the sale of tobacco products with very low nicotine levels and slashing the number of stores that can sell them. The changes would be brought in over time to help retailers adjust.

Because the current minimum age to buy cigarettes in New Zealand is 18, the lifetime smoking ban for youth wouldn`t have an impact for a few years.

In an interview with The Associated Press, New Zealand`s Associate Health Minister Dr. Ayesha Verrall, who is spearheading the plan, said her work at a public hospital in Wellington involved telling several smokers they had developed cancer.

Smoking rates have steadily fallen in New Zealand for years, with only about 11&#37 of adults now smoking and 9&#37 smoking every day. The daily rate among Indigenous Maori remains much higher at 22&#37. Under the government`s plan, a taskforce would be created to help reduce smoking among Maori.

Big tax increases have already been imposed on cigarettes in recent years and some question why they aren`t hiked even higher.

“We don`t think tax increases will have any further impact,” Verrall said. “It`s really hard to quit and we feel if we did that, we`d be punishing those people who are addicted to cigarettes even more.”

And she said the tax measures tend to place a higher burden on lower-income people, who are more likely to smoke.

The new law wouldn`t impact vaping. Verrall said that tobacco smoking is far more harmful and remains a leading cause of preventable deaths in New Zealand, killing up to 5,000 people each year.

“We think vaping`s a really appropriate quit tool,” she said.

The sale of vaping products is already restricted to those aged 18 and over in New Zealand and vaping is banned in schools. Verrall said there was some evidence of a rise in youth vaping, a trend she is following “really closely.”

New Zealand`s approach to ban the next generation from tobacco smoking hasn`t been tried elsewhere, she said.

But she said studies have shown youth sales decrease when minimum ages are raised. In the U.S., the federal minimum age to buy tobacco products was raised from 18 to 21 two years ago.

While public health experts have generally welcomed the New Zealand plan, not everybody is happy.

Sunny Kaushal said some stores could be put out of business. Kaushal chairs the Dairy and Business Owners Group, which represents nearly 5,000 corner stores — often called dairies in New Zealand — and gas stations.

“We all want a smoke-free New Zealand,” he said. “But this is going to hugely impact small businesses. It should not be done so it is destroying dairies, lives and families in the process. It`s not the way.”

Kaushal said the tax increases on tobacco had already created a black market that was being exploited by gangs, and the problem would only get worse. He said smoking was already in its twilight in New Zealand and would die away of its own accord.

“This is being driven by academics,” he said, adding that stakeholders hadn`t been consulted.

But Verrall said she didn`t believe the government was overreaching because statistics showed the vast majority of smokers wanted to quit anyway, and the new policies would only help them achieve their goal.

She said the pandemic had helped people gain a new appreciation for the benefits of public health measures and rallying communities, and that perhaps that energy could be harnessed not only to tackle smoking but also diseases like diabetes.

Verrall said she had never smoked herself but her late grandmother did, and it likely compromised her health.