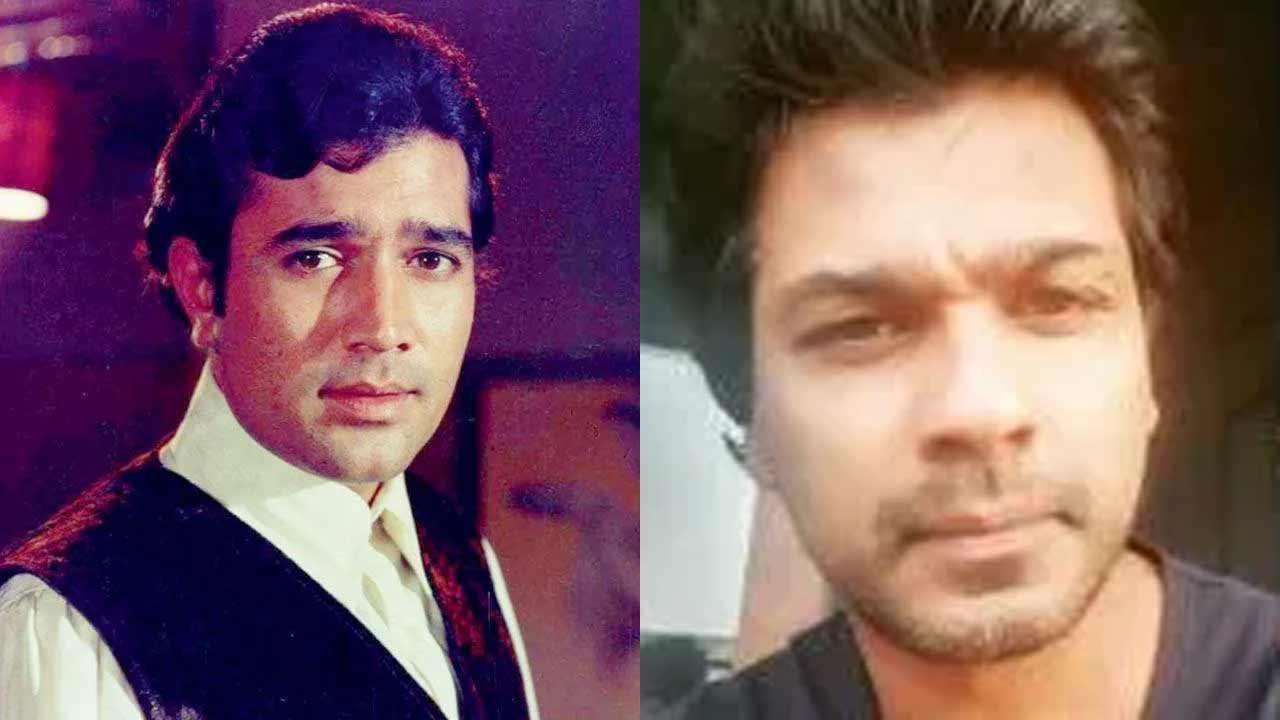 Producer-actor Nikhil Dwivedi is all set to bankroll a film based on the life of superstar Rajesh Khanna.

The producer has acquired the rights to Gautam Chintamani`s book `Dark Star: The Loneliness Of Being Rajesh Khanna`. The screen adaptation will be directed by Farah Khan, who will also script the film along with Gautam Chintamani. However, the casting of the film is underway.

Shedding light on the development, Nikhil Dwivedi said: “Yes, I`ve acquired the rights to Gautam Chintamani`s book, `Dark Star`, and I`m in talks with Farah Khan to make the film. That`s all I can say for now. As and when any major development happens, I`ll be happy to share because I`m really very excited about bringing Rajesh Khanna`s story to the big screen.”

Born Jatin Khanna, and affectionately called `Kaka` by his industry friends, he was quite a complex personality, and unfortunately, misunderstood by many. The actor is known for delivering 17 mammoth blockbusters in succession, which resulted in mass hysteria, especially among his female followers, back in the 1970s.

However, she declined to enlist the details of the project, saying, “We are in a conversation over this but I cannot comment more.”