Skip to content
Home » Nobody is bigger than sport: Anurag Thakur on alleged Virat-Rohit rift

Nobody is bigger than sport: Anurag Thakur on alleged Virat-Rohit rift 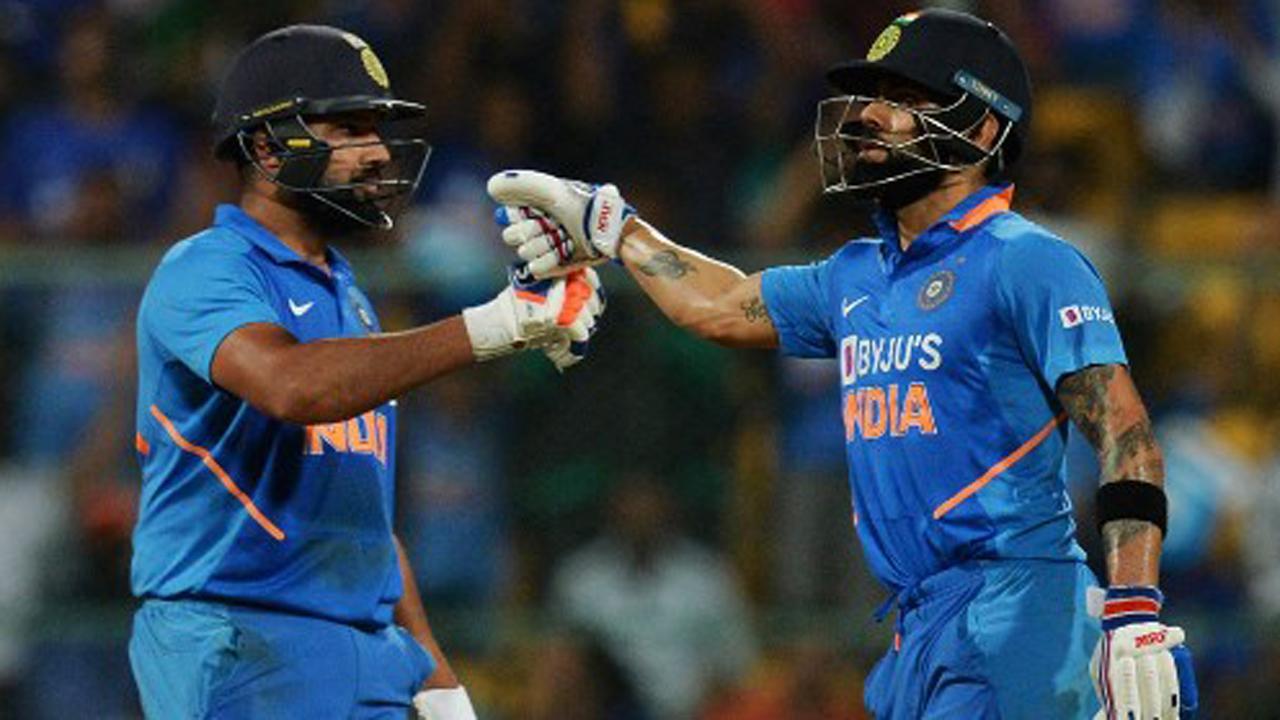 A day after former Indian skipper Mohammad Azharuddin had tweeted about the alleged rift between Virat Kohli and Rohit Sharma, Union Minister for Youth Affairs and Sports Anurag Thakur on Wednesday said there is no player bigger than the game.

“Virat Kohli has informed that he`s not available for the ODI series and Rohit Sharma is unavailable for the upcoming test. There is no harm in taking a break but the timing has to be better. This just substantiates speculation about the rift. Neither will be giving up the other form of cricket,” Azharuddin had tweeted.

“Sports is supreme and nobody is bigger than sport. I can`t you give information as to what`s going on between which players in what game. It`s the job of concerned federations/associations. It`ll be better if they give info,” said Anurag Thakur when asked about the alleged rift between Kohli and Sharma.

On Tuesday, Former India cricketer Kirti Azad said that if Rohit and Kohli are not playing together, then the Men in Blue will suffer and cricket will take a hit.

Rohit will miss the upcoming Test series against South Africa due to a hamstring injury. Last week, Rohit was handed the reins of ODI and T20I formats.