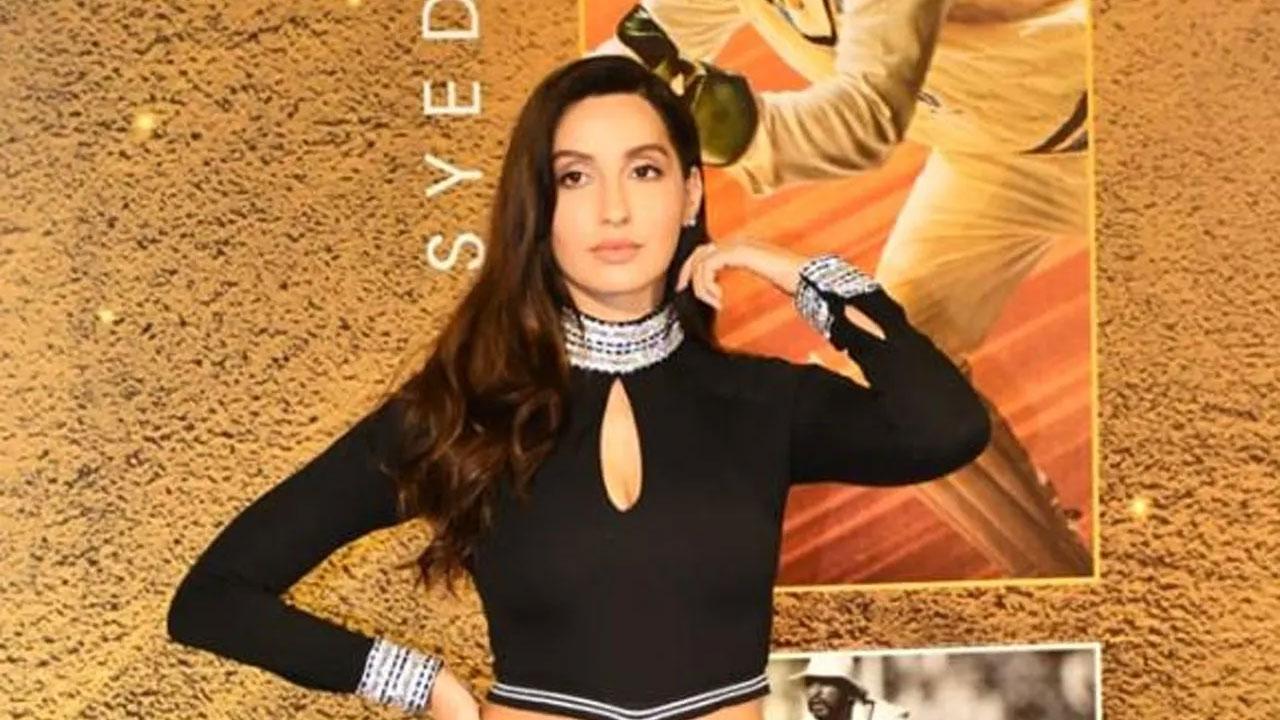 In an unfortunate incident, Bollywood actress Nora Fatehi’s car met with an accident after her driver hit an auto rickshaw and later compensated for the damages. The actress wasn’t present in the car when the accident happened, as reported by Bollywood Life.

A source told the portal, “The accident happened around 7 or 7.30 in the evening. Nora was luckily not in the car. His driver hit an auto driver during an accident. Later he was pulled off by his collar by the onlookers on the road here to compensate.”

It added, “The driver couldn`t do much as he was extremely guilty and scared with the accident, He was made to wait till half an hour and later he gave the auto driver around 1000 rupees to get relived. Though nothing happened to both the drives. But the vehicles were definitely damaged. Nora`s car too got damaged, while her driver had to compensate for the damage that he made to an autorickshaw.”

Nora Fatehi has become indispensable for Hindi films and special appearances in what they call as item numbers. From Stree to Bharat to Bhuj: The Pride of India (she even acted in these two films) to Batla House to the two Satyameva Jayate films, she has been in all.

Her most famous song arguably is the Garmi number from Street Dancer 3D, and the hook step went viral in no time.