`Not optimistic` about peace talks in Ukraine war in immediate future: UN Chief 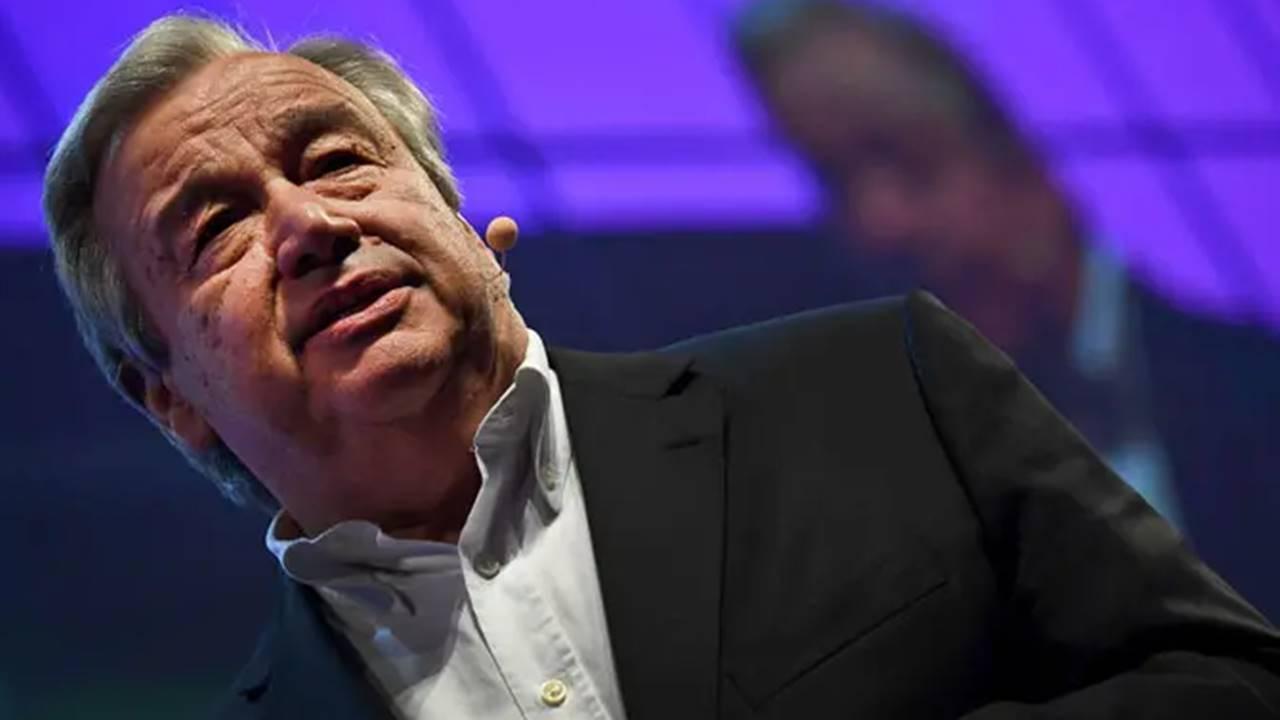 UN chief Antonio Guterres has said he believes Russia`s war in Ukraine “will go on” and does not see a prospect for “serious” peace talks in the immediate future.
Speaking to reporters during his annual end-of-year conference in New York on Monday, the UN Secretary-General said he strongly hoped that the war would be over by the end of next year as he cited the “consequences” for Ukraine`s people, Russian society and the global economy if a deal is not found.

“I am not optimistic about the possibility of effective peace talks at the immediate future. I do believe that the military confrontation will go on and I think we will have still to wait a moment in which serious negotiations for peace will be possible,” he said.

“I don`t see them in the immediate horizon and that is why we are concentrating our efforts on other aspects, including in relation to increasing the efficiency of the Black Sea Grain Initiative, studying the possibility of adding new components to that initiative such as ammonia exports, accelerating the exchange of prisoners of war,” he said.

It has been ten months since Russia invaded Ukraine in late February.

On Monday, Russia carried out a barrage of attacks on critical infrastructure in Kyiv as the war showed no signs of relenting.

“I can`t imagine how dramatic it is to be a prisoner of war in another country, with the kind of war we are witnessing in Ukraine. So, we will go on trying to be useful, offering platforms of dialogue for these aspects to minimise suffering but we have no illusions that a true peace negotiation would be possible in the immediate future,” the UN chief said.

In response to another question on the Ukraine war, Guterres underlined that when he said he does not see chances for true peace negotiation in the immediate horizon, he “did not mean the whole of 2023. I strongly hope that in 2023, we`ll be able to reach peace in Ukraine.”

Guterres said the consequences of the war for the Ukrainian people, for the Russian society and economy, as well as for the global economy, especially for developing countries grappling with high prices of food, energy and increased inequalities are all “reasons for us to do everything possible to make a peace solution happen before the end of 2023.”