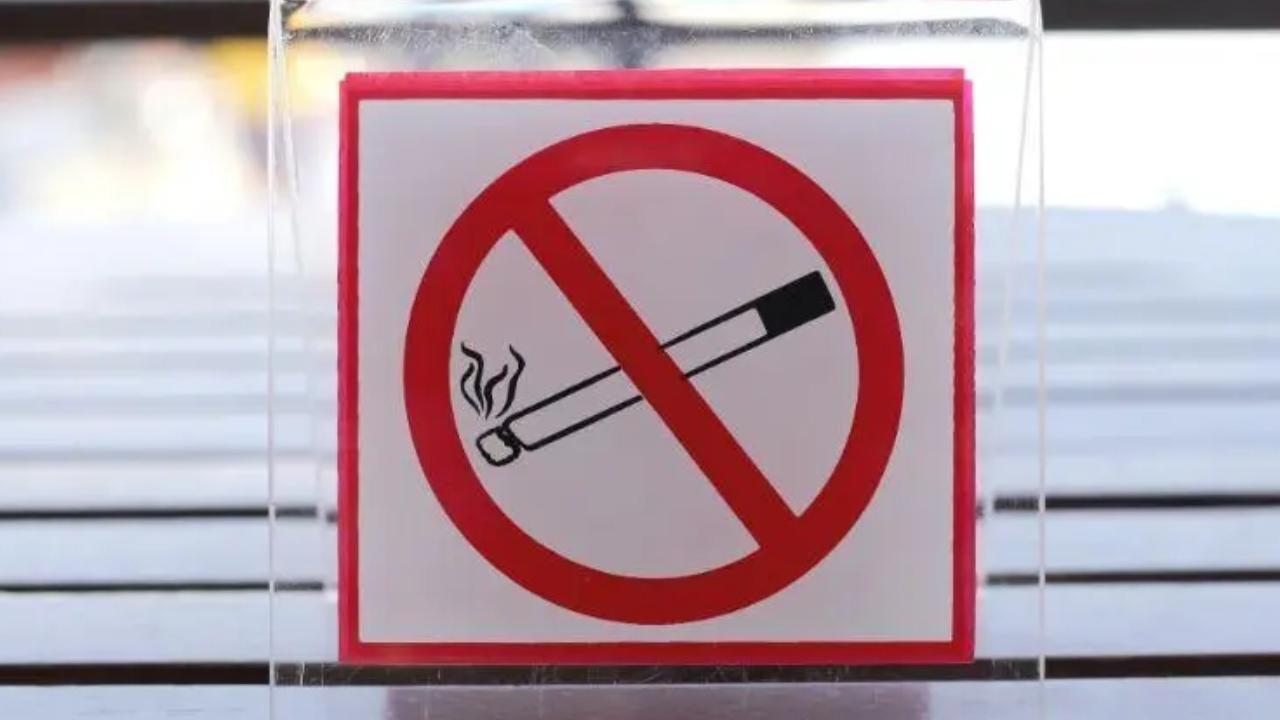 New Zealand will phase in a near-total tobacco ban from next year, prohibiting anyone born after 2008 from ever purchasing cigarettes and reducing the amount of nicotine in products sold in the meantime.

Under legislation passed by parliament on Tuesday, cigarettes will be much weaker, more difficult to buy and permanently unavailable to anyone currently under 14 years old.

The legislation effectively raises the smoking age every year, and is designed to almost immediately reduce the number of people using tobacco products.

The new rules are a step “towards a smokefree future”, according to cabinet minister Ayesha Verrall, who was the driving force behind the legislation.

“Thousands of people will live longer, healthier lives and the health system will be NZ$5 billion (US$3.2 billion) better off from not needing to treat the illnesses caused by smoking, such as numerous types of cancer, heart attacks, strokes, amputations,” she said in a statement.

Also Read: Planning a trip to New Zealand? Capture these beautiful landscapes while there

The number of adults smoking in New Zealand is already relatively low at just eight percent.

However, the “Smokefree Environments” bill passed Tuesday is designed to reduce that number to less than five percent by 2025.

As well as a steadily increasing age limit, the new law will slash the number of retailers able to sell tobacco products to a maximum of just 600 nationwide, a massive drop from the current figure of 6,000.

It will also reduce the amount of nicotine in tobacco products.

“It means nicotine will be reduced to non-addictive levels and communities will be free from the proliferation and clustering of retailers who target and sell tobacco products in certain areas,” Verrall said.

The new laws do not ban vape products.