Omicron variant was in Belgium, Germany before South Africa: Report 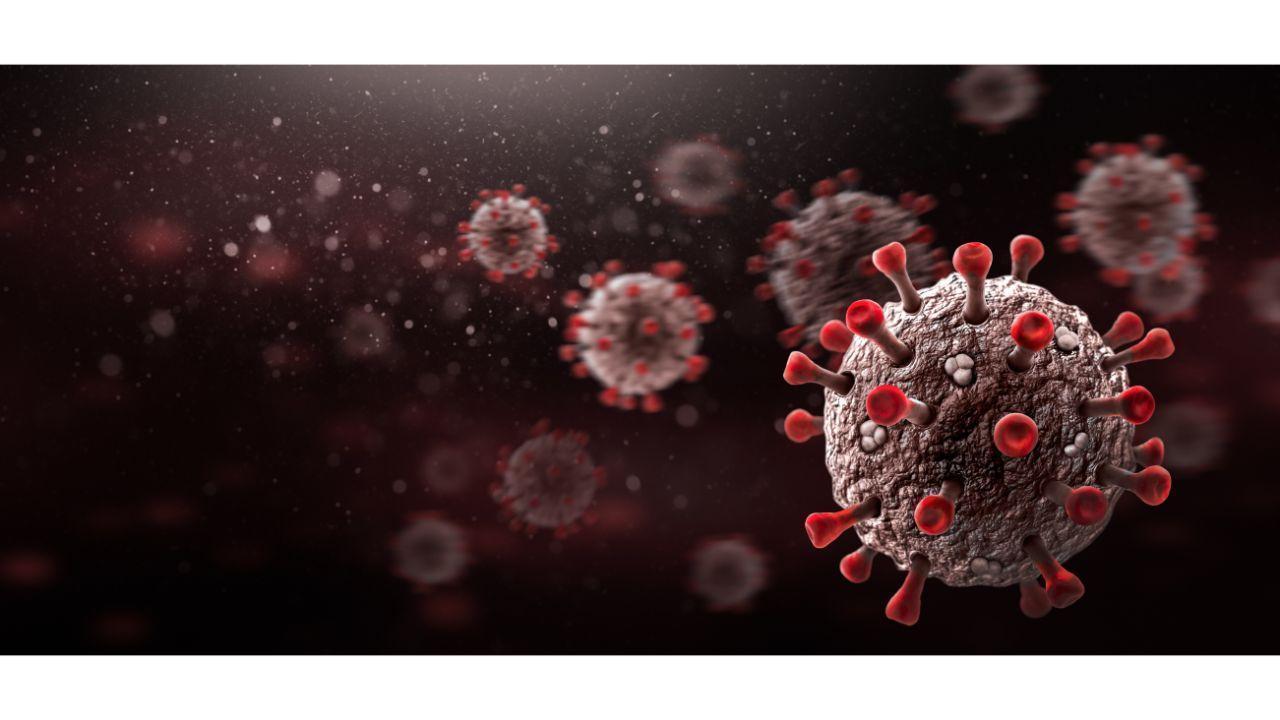 While countries were “punishing” South Africa for detecting the new Omicron variant by issuing travel bans, European countries like Belgium, Germany, and the Netherlands already had the super mutant strain, claim reports.

South African health officials alerted the world on November 24 about the existence of the new variant B.1.1.529, with 32 mutations. Two days later the World Health Organisation (WHO) assigned the Greek letter Omicron to the variant and said the new strain may pose a higher risk of reinfection than past mutations of the virus.

Genome sequencing and other genetic analysis showed that the B.1.1.529 variant was responsible for all 77 of the virus samples analysed from Gauteng in South Africa, collected between November 12 and 20.

However, sample tests in Belgium and Germany now confirm that the variant was present in their countries before November 24, CBS News reported. According to authorities in Belgium, the infected person had previously visited Egypt.

“In Belgium, one sample was confirmed as the novel B.1.1.529 variant (in a returning traveller from Egypt (11/11); first symptoms on 22/11,” Belgian public health doctor, Marc Van Ranst, wrote on Twitter.

“Several mutations typical of Omicron were found last night on a returnee from South Africa. So there is a high level of suspicion that the person has been isolated at home. The complete sequencing is still pending at the current time,” the German Minister of State for Social Affairs and Integration wrote on Twitter.

According to Dutch health authorities, they found the new Omicron variant of the coronavirus in cases dating back as long as 11 days, indicating that it was already spreading in western Europe before the first cases were identified in southern Africa.

The RIVM health institute, under Dutch Health Ministry, said it found Omicron in samples dating from November 19 and 23.

Those findings predate the positive cases found among passengers who came from South Africa last Friday and were tested at Amsterdam`s Schiphol airport.

“It is not yet clear whether the people concerned (in the earlier cases) have also been to southern Africa,” the RIVM said, adding that the individuals had been informed of their Omicron infections and that local health services had started contact tracing.

“In the coming period, various studies will be conducted into the distribution of the Omicron variant in the Netherlands,” the institute said, noting that it would also re-examine more samples from previous Covid test results.

Omicron is now spread to about 20 other countries and raises concern that it could be more transmissible than other variants of the coronavirus. As a result several countries, including the US, Canada, the UK, the European Union and Japan announced almost immediate travel bans from South Africa and other southern African nations.

Brazil, Saudi Arabia, Japan, and France have also confirmed cases of the new variant as countries around the world scrambled to close their doors, and scientists raced to test existing drugs against it. While it remains unclear whether the Omicron strain makes people more severely ill than the already-well-known variants, the WHO has warned that the global risk it poses is “very high” based on early evidence.