Skip to content
Home » On birthday-eve, Salman Khan bitten by non-poisonous snake; the actor is fine

On birthday-eve, Salman Khan bitten by non-poisonous snake; the actor is fine 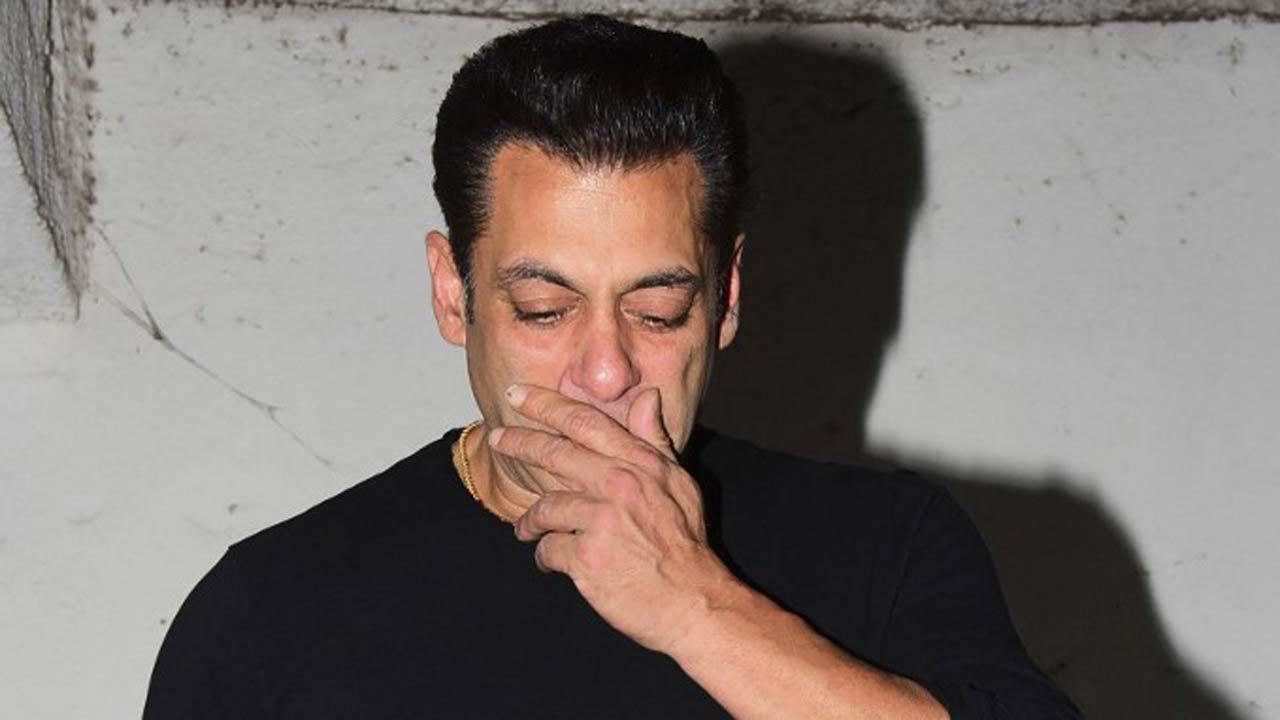 In a scare on the eve of his birthday (on December 27), Bollywood megastar and `Bigg Boss 15` host Salman Khan was bitten by a snake at his farmhouse here, industry sources said. The snake was reported to be non-poisonous. On Saturday, Salman Khan was seen having a pre-birthday bash on `Bigg Boss 15` with Alia Bhatt and other cast members of the multilingual S.S. Rajamouli film, `RRR`.

The incident happened early on Sunday (December 26) at his sprawling farmhouse in Panvel, which is close to Navi Mumbai in the Raigad district. The farmhouse is located in a green, thickly forested area.

The snake bite caused panic in Salman Khan`s security detail and family. He was rushed to a hospital in Navi Mumbai for treatment and later discharged. Despite efforts by IANS, his family was not available for comments on the matter.

Sources close to the family said that the star`s Panvel getaway home, where the Khan clan spends quality time, especially during long weekends or in the festive season, is said to be populated with snakes.

A couple of years ago, a cobra was seen slithering around, but there has been no untoward incident.