One dead, three injured in plane crash at Utah airport 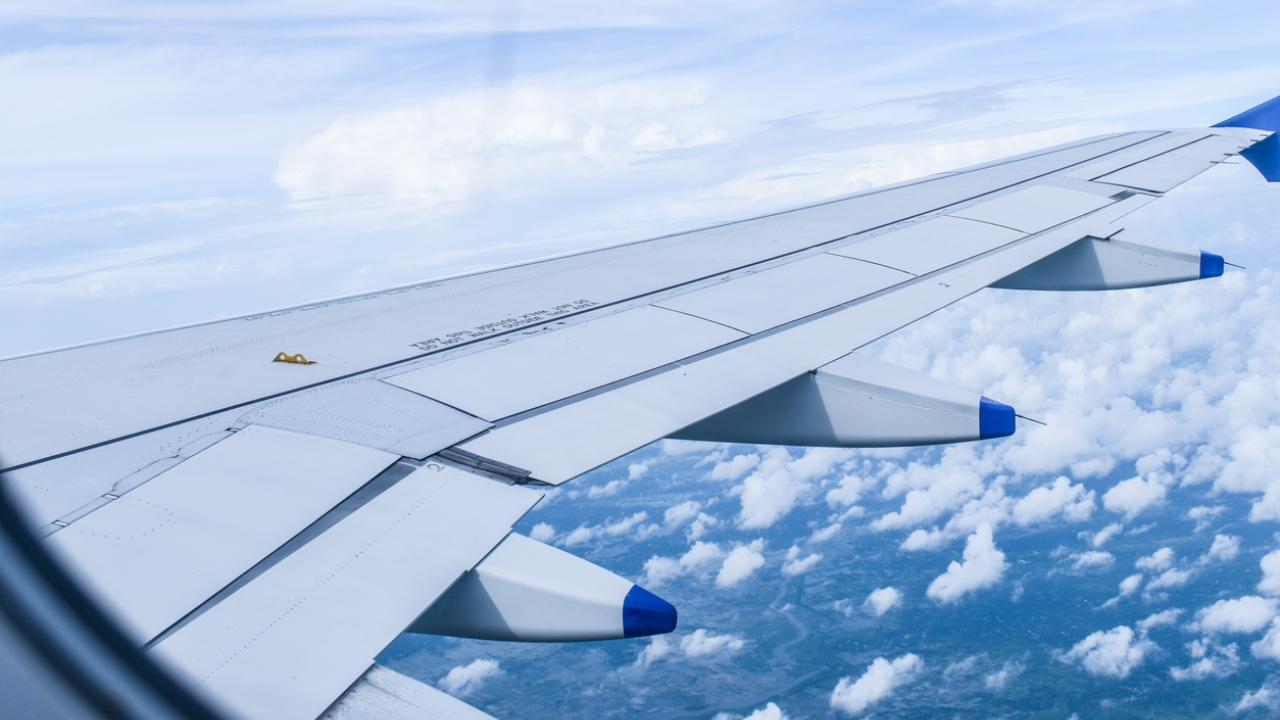 A small plane with four passengers crashed at a Utah airport on Monday, killing one and injuring the other three, according to city officials in Provo.

The plane crashed immediately after takeoff and one of the three survivors was transported to the hospital in critical condition. The other two sustained ¿minor bumps and bruises,” officials said.

The National Transportation Safety Board tweeted that it was investigating the crash of the aircraft, which it identified as an Embraer 505, a light business jet.

The airport in Provo, just south of Salt Lake City, will remain closed until noon on Tuesday, and a number of flights have been cancelled, according to the airport`s website.

Brian Torgersen, the airport manager, told FOX13 that the scene of the crash was ¿devastating” and was surprised that two of those on board made it out with relatively minor injuries.

Other details of the crash, including its destination and the identities of those on board, have yet to be released.