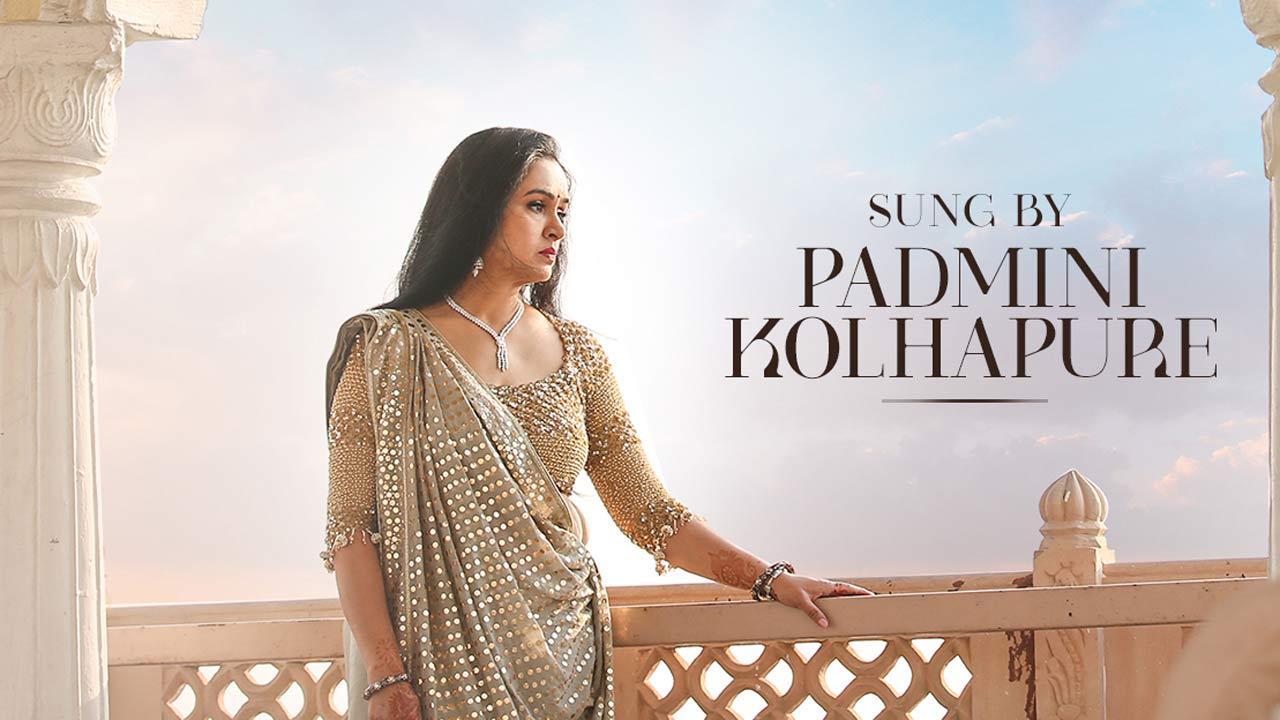 Saregama & Dhamaka Records have released a motion poster on the birthday of Padmini Kolhapure that has got everyone wondering! The endearing motion poster depicts beautiful imagery of Padmini Kolhapure with a young girl to a newly wedded bride, making one wonder whether their next song, is about a mother-daughter special? The iconic song titled `Ye Galiyan Ye Chaubara` which was originally sung by Lata Mangeshkar is from Padmini`s highly acclaimed film`, Raj Kapoor’s Prem Rog.

Padmini has always been known for her acting histrionics but her singing this famed track in her own voice has increased everyone’s curiosity. Saregama & Dhamaka Records have chosen her birthday as the special day to release this motion poster. As soon as the motion poster was released, social media went abuzz with when the track will be out!