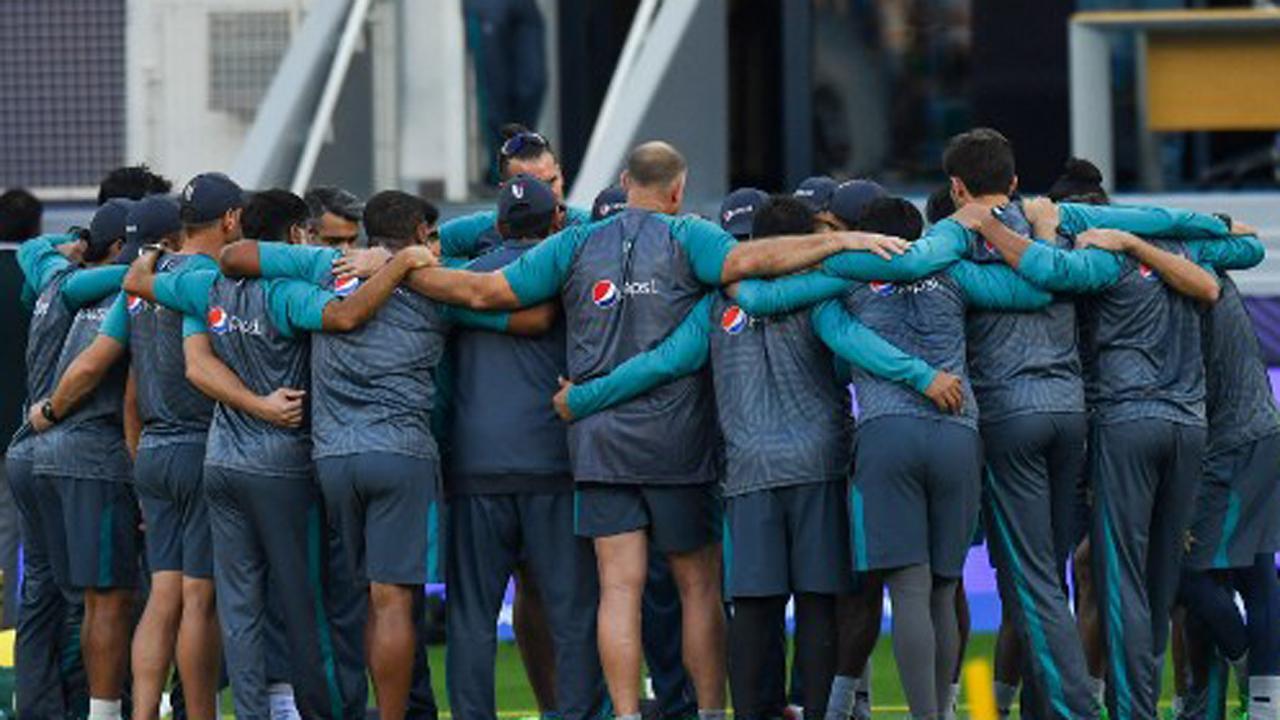 Pakistan has become the first men`s team to win 18 T20Is in a calendar year following the hosts` victory over the West Indies in the opening match of the series.

With this win, Pakistan`s improved their own record of 17 victories in 2018.

Batting first, Babar was caught at the wicket off left-arm spinner Akeal Hosein on the second ball he faced but 105 runs third-wicket partnership between Mohammad Rizwan and player of the match Haider Ali, and Mohammad Nawaz`s 10-ball cameo lifted Pakistan to 200 for six after they were 75 for two at the halfway stage.

Fast bowler Mohammad Wasim Jnr then produced three brilliant wicket-taking yorkers on way to a career-best four for 40 and Shadab Khan was at his best, picking up three for 17 as the West Indies were bundled out for 137 in 19 overs despite Pakistan dropping three catches.

This was Pakistan`s 10th T20I win in 11 matches, while their score of 200 was the third time against the West Indies and ninth overall that they reached the 200-run mark.

Pakistan`s 205 for three and 203 for five against the West Indies at the same venue three years ago. Pakistan`s highest, however, remains 232 for six against England at Trent Bridge, according to the Pakistan Cricket Board (PCB).

Babar`s first duck was against Bangladesh in Lahore in January 2020, while his second came against South Africa at the same venue earlier this February.

Following the latest failure, Babar is now in danger of losing his No.1 T20I ranking to England`s Dawid Malan when the ICC releases the latest T20I player rankings on Wednesday. Babar presently leads Malan by four points, while South Africa`s third-ranked Aiden Markram is another nine points behind.

To ensure he finishes the year as the No.1 ranked T20I batter, then Babar will have to score heavily in the upcoming T20Is on Tuesday and Thursday