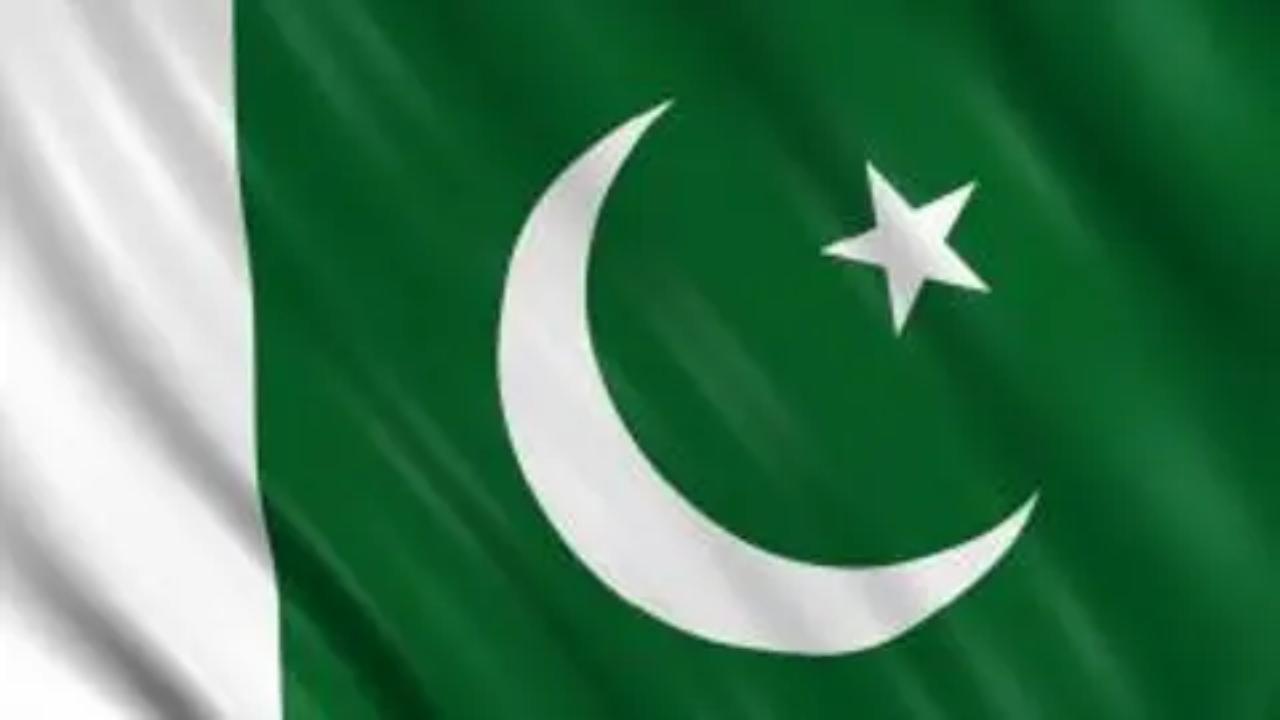 Two police officers who were shot dead by unidentified gunmen in Khanewal district of Punjab province on Tuesday turned out to be the officials of Pakistan`s spy agency Inter-Services Intelligence (ISI).

On the day of the attack, the police claimed that the two deceased officers belonged to the Counter Terrorism Department (CTD) of the provincial police.

The FIR filed for the case, however, revealed that both were ISI officers working to bust a terror network in south Punjab.

The banned Tehreek-e-Taliban Pakistan (TTP) and the Lashkar-e-Khorasan, an offshoot of Al-Qaeda, have claimed responsibility for the attack.

According to the FIR, ISI Multan Region Director Naveed Sadiq and Inspector Nasir Abbas met a “source” (suspected killer) on Tuesday at a roadside restaurant on the National Highway near Pirowal in Khanewal district, approximately 375 kilometres from Lahore.

“After having tea, they all walked to the parking lot when the source identified as Umar Khan suddenly pulled out a gun and shot the ISI officers dead,” the FIR said, adding that the suspect killed the intelligence officers reportedly on the orders of his group leader, Asadullah.

It is standard practice for intelligence officials to cultivate sources among terrorist networks to thwart their terror plans.

The Counter Terrorism Department of Punjab police, Multan, has registered the case against the suspect and his accomplices under murder and terrorism charges. Raids are being conducted to arrest the prime suspect.

In a statement, TTP spokesman Mohammad Khorasani claimed that “a secret squad of TTP killed ISI Deputy Director Multan Naveed Sadiq along with his colleague Inspector Nasir Butt at Bismillah Highway in Khanewal district of Punjab.”

In November, the TTP called off an indefinite ceasefire agreed with the government in June and ordered its militants to carry out attacks on the security forces.

The TTP, also known as the Pakistan Taliban, was set up as an umbrella group of several militant outfits in 2007. Its main aim is to impose its strict brand of Islam across Pakistan.

The TTP has been blamed for several deadly attacks across Pakistan, including an attack on army headquarters in 2009, assaults on military bases and the 2008 bombing of the Marriott Hotel in Islamabad.

The National Security Committee (NSC) has categorically asked Afghanistan`s Taliban rulers, without directly naming them, to deny safe haven to Pakistani terrorist groups on its soil and end their patronage, while reiterating its intent to crush terrorist groups operating inside the country with full force.

“Pakistan`s security is uncompromisable and the full writ of the state will be maintained on every inch of the country`s territory, the NSC said.