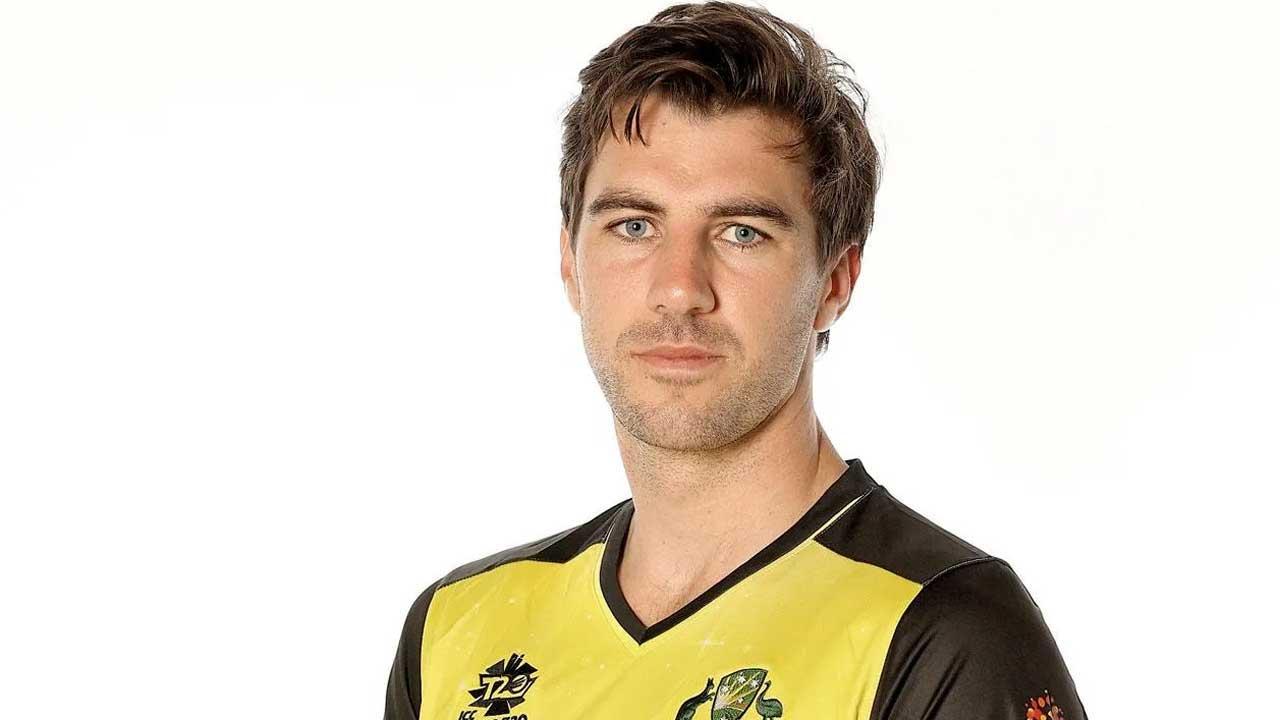 Pat Cummins shaped up as the frontrunner Saturday to take over from disgraced former Australia Test skipper Tim Paine, with the likes of Mark Taylor, Dennis Lillie, and Steve Waugh all singing his praises. The 28-year-old, who has served as vice-captain in both Test and white-ball formats since 2019, is widely seen as being in a two-way race with Steve Smith to assume the reins after Paine`s shock departure over a sexting scandal. He stepped down after a series of sexually graphic text message exchanges with a Cricket Tasmania employee in 2017 came to light, despite being cleared by cricket authorities of any offence at the time.

Smith, who was stripped of the captain`s armband and banned for a year after a ball-tampering scandal in South Africa in 2018 which culminated with Paine taking over, has support to complete a remarkable career revival. But Cummins appears to be the heir apparent, with Smith tipped to be his deputy for the upcoming home Ashes series against arch-rivals England.

If appointed, Cummins will become the first specialist fast bowler to captain the side since Ray Lindwall did so for a single Test in 1956. Cricket Australia chief Nick Hockley said Saturday the process to select a new captain was already in place, with Paine expected to retire after the Ashes regardless. “As well as captaining capability on the field … values of respect and inclusion, of making sport and Australians proud, are absolutely going to be at the forefront of the criteria we apply,” he said. Former captain and Cricket Australia board director Mark Taylor said he expected the governing body would make a clean break with the past given the circumstances in which Paine quit.

“I think CA will probably want to go for someone fresh and clean. The timing will make it a more comfortable decision for CA to make Pat the captain. It will be hard to go back after another controversy to Steve,” he told the Sydney Morning Herald Saturday. “I know Pat very well, he`s a terrific fella,” he added. “I think it is harder for a quick bowler to be captain, but in terms of leadership he will be very good because he`s a good, solid human being.” Fast bowling great Lillie is also a big fan, having mentored Cummins in recent years. “He`s an intelligent guy but more than that, he`s got real cricket smarts,” he told cricket.com.au before Paine`s announcement.

Despite Australia never before opting for a fast bowler as permanent captain, Lillie doesn`t see a problem, pointing to other teams successfully going down this route. “There`s been fast bowlers who have captained. Imran Khan (Pakistan), Bob Willis (England)… they are modern cricketers that have proven really strongly that a fast bowler certainly can captain the side.” Fellow Australia legend Waugh also has faith in Cummins, but said he would need to lean on his deputy, particularly while bowling. “I`ve always thought that if he`s bowling the vice-captain could set the field to give him a mental break,” Waugh said.

“He has good acumen, the respect of the players and he`s ready to go.” While Cummins and Smith are at the forefront, Josh Hazlewood and Travis Head — who are both in the Ashes squad — have also been vice-captain at various stages. Paine has only stood down as skipper and insisted he still wants to keep wicket against England, but that could prove controversial. “He`s 36 years of age, he`s coming back from injury, and he`s got this scandal hanging over his head … there`s a lot of things against Tim Paine now,” former national selector and Test star Mark Waugh told commercial radio station 2GB. If Paine is cut loose, Alex Carey or Josh Inglis could take the gloves for the opening Test in Brisbane on December 8.