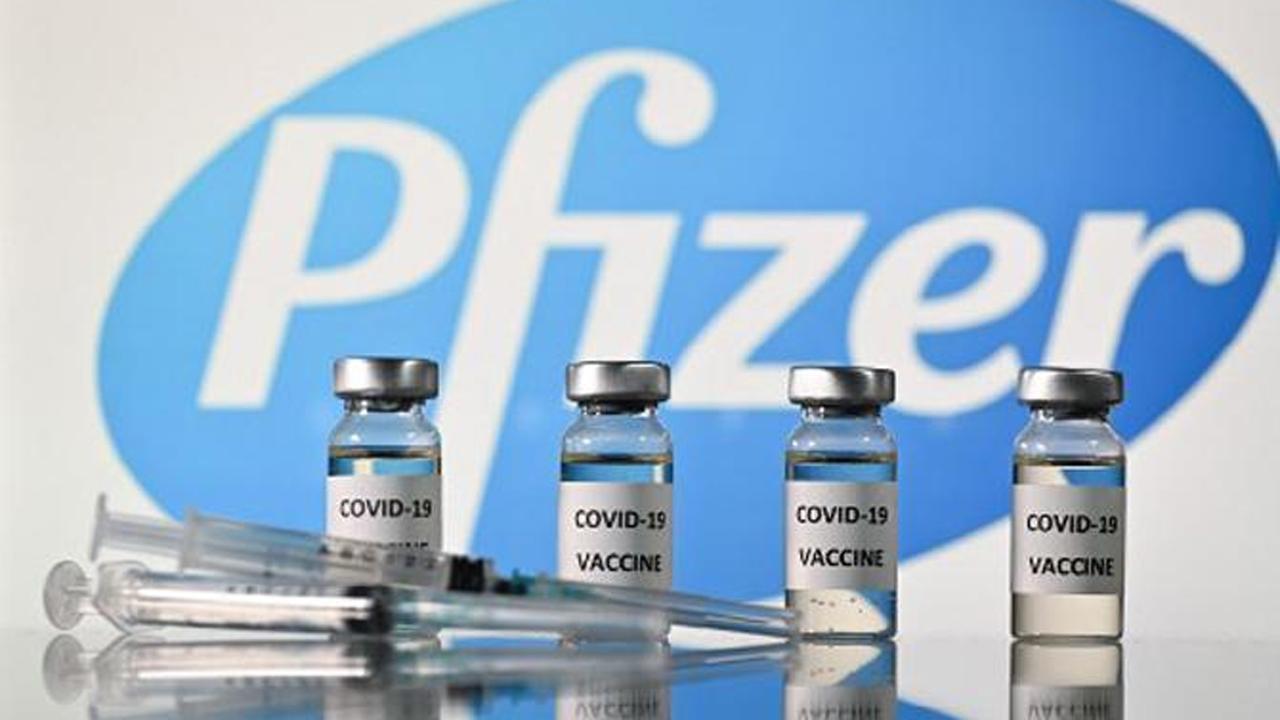 Pfizer`s mRNA-based Covid vaccine may be up to 40 times less effective against the new super mutant Omicron variant, a small study led by South African researchers have shown.

The emergence of the Omicron variant of SARS-CoV-2 in November in South Africa has raised concerns that based on the large number of mutations in the spike protein and elsewhere on the virus, this variant will have considerable escape from vaccine elicited immunity.

A team of scientists including Prof. Alex Sigal from the Africa Health Research Institute tested 14 plasma (blood) samples from 12 participants, with 6 having no previous record of SARS-CoV-2 infection and all who had previously been vaccinated with the Pfizer/BioNTech vaccine.

The results posted on a preprint server and not peer reviewed yet, showed a 41-fold decline in antibodies generated by the Pfizer vaccine to neutralise the new variant compared with the original virus.

But, Omicron`s ability to escape vaccine antibodies is “incomplete”, said Prof Alex Sigal, a virologist at the Africa Health Research Institute, who led the research.

Moreover, vaccine-induced antibodies dropped three-fold in their ability to neutralise the earlier beta variant that previously dominated South Africa, suggesting Omicron is much better at evading protection, the study showed.

“The results we present here with Omicron show much more extensive escape,” the researchers wrote in the study.

But, “previous infection, followed by vaccination or booster is likely to increase the neutralisation level and likely confer protection from severe disease in Omicron infection”, they added.

However, according to the World Health Organisation (WHO) existing vaccines should still protect people who contract the Omicron variant from severe Covid cases.

Dr Mike Ryan,WHO emergencies director said there was no sign Omicron would be better at evading vaccines than other variants, BBC reported.

Meanwhile top US infectious disease expert Anthony Fauci said that early data on the Omicron Covid-19 variant is a “bit encouraging” and does not indicate a great degree of danger, says.

“Though it`s too early to really make any definitive statements about it, thus far it does not look like there`s a great degree of severity to it,” Fauci was quoted as saying to CNN.

“Thus far, the signals are a bit encouraging. But we have really got to be careful before we make any determinations that it is less severe, or it really doesn`t cause any severe illness, comparable to Delta,” he added.

Lab tests are under way to determine whether the super mutant Omicron is more transmissible than other strains, resistant to immunity from vaccination, and if infection is more severe. The results are expected within weeks.