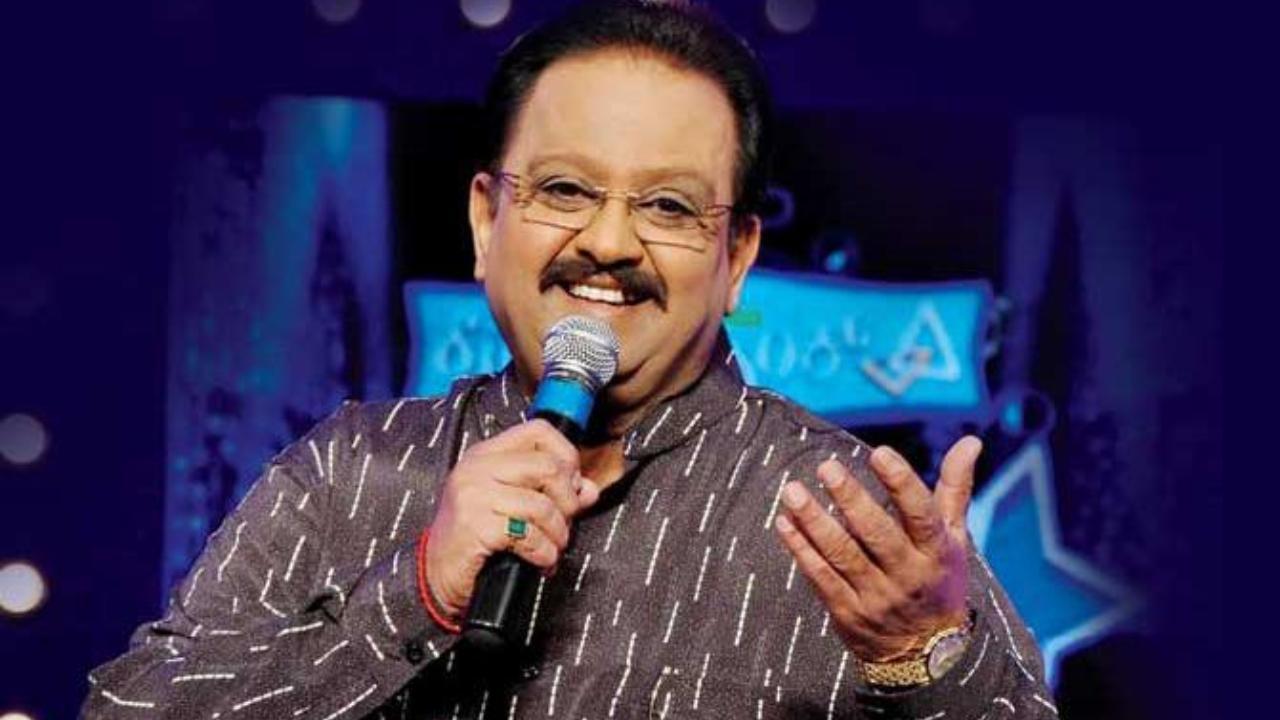 Balasubrahmanyam was a playback singer, music director, and dubbing artist, his work significantly outdoing language barriers with contributions in Telugu, Tamil, Kannada, Hindi, and Malayalam film industries. The Padma Shri award-winning musician is survived by his wife Savitri Balasubrahmanyam and his children SP Charan and Pallavi Balasubrahmanyam. He breathed his last on September 25, 2020.