PM Modi launches `IRIS` for most vulnerable countries at COP26 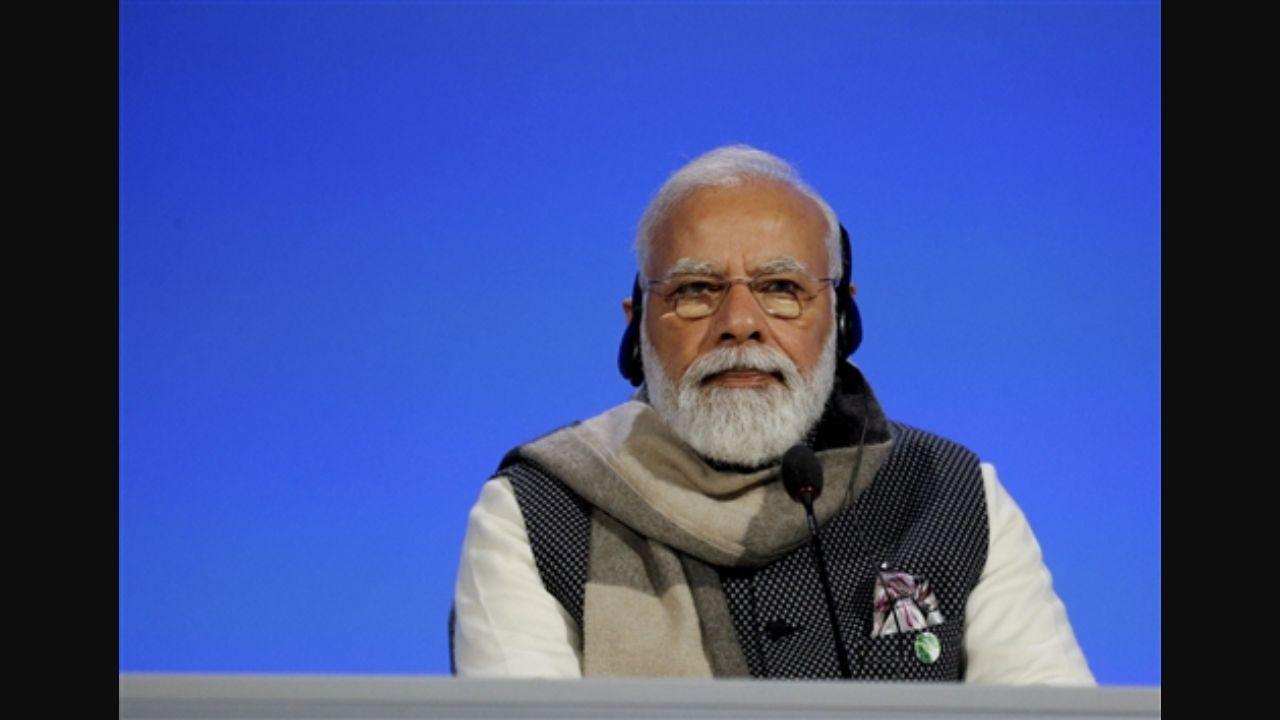 Prime Minister Narendra Modi launched the Initiative for the Resilient Island States (IRIS) for developing infrastructure of small island nations, saying it gives new hope, new confidence and satisfaction of doing something for the most vulnerable countries.

Prime Minister Modi was joined by his British counterpart Boris Johnson on the second day of the COP26 climate summit. The launch event was also attended by Australian Prime Minister Scott Morrisson and UN Secretary-General Antonio Guterres. “The last few decades have proved that no one is untouched by the wrath of climate change. Whether they are developed countries or countries rich in natural resources, this is a big threat to everyone,” Modi said.

Stating that the Small Island Developing States or SIDS face the biggest threat from climate change, Modi said India`s space agency ISRO will build a special data window for them to provide them timely information about cyclones, coral-reef monitoring, coast-line monitoring etc. through satellite. The launch, which forms part of the India-UK Coalition for Disaster Resilient Infrastructure (CDRI), marks the start of day two of the World Leaders` Summit.

The initiative is a part of the Coalition for Disaster Resilient infrastructure that would focus on building capacity, having pilot projects, especially in small island developing states.