Skip to content
Home » Pooja Batra back with `Squad`; actress shares she`s back in India after marriage

Pooja Batra back with `Squad`; actress shares she`s back in India after marriage 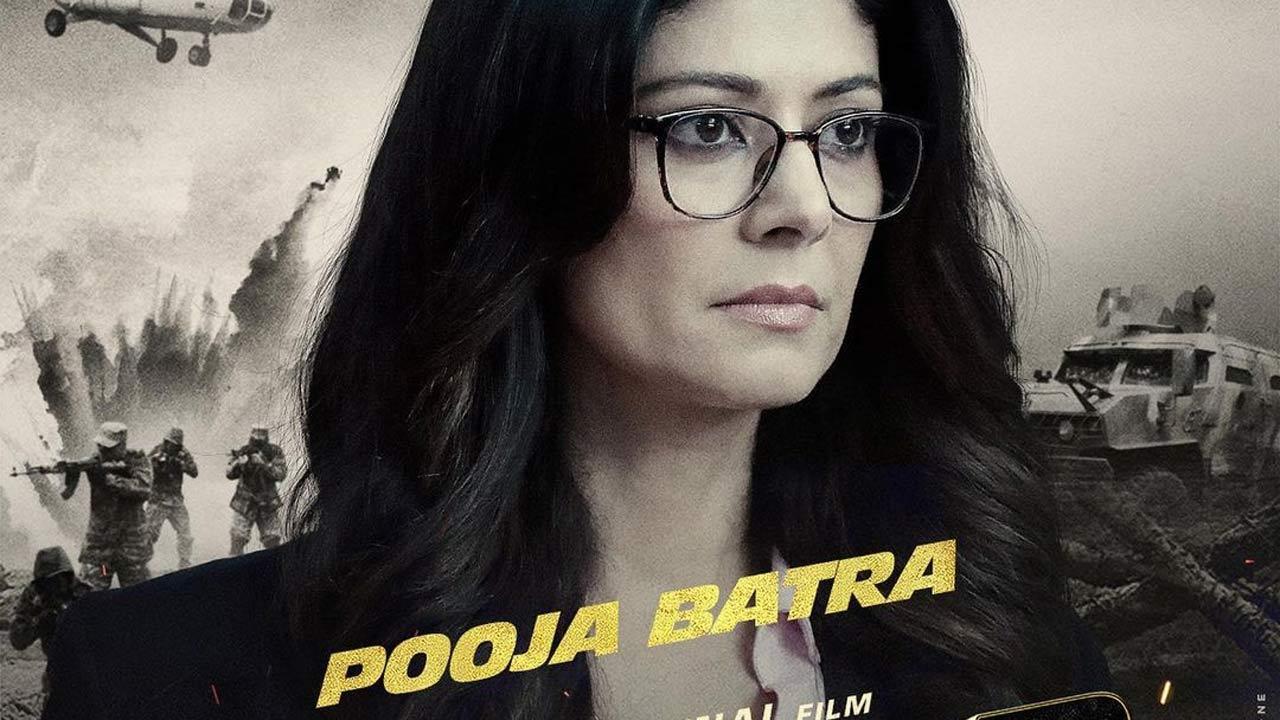 Actress Pooja Batra, who is known for her roles in `90s hits such as `Haseena Maan Jaayegi`, `Nayak` and `Virasat`, is all set to make her big-screen comeback with `Squad`. She has revealed the reason why she was missing in action. “I had moved to the other side of the world. I was in Los Angeles, California all this time. That`s probably why y`all didn`t see me as often as you would have liked,” Pooja said.

Pooja got married to actor Nawab Shah in 2019 and is now back in the country.

“Now I`m back in India after my marriage and `Squad` was offered to me by Nilesh Sahay as he had written Nandani Rajput with me in mind. I loved the script and am so happy to be a part of it,” she added.

`Squad` marks the debut of veteran actor Danny Denzongpa`s son Rinzing and Malvika Raaj. It will be released digitally on ZEE5 on November 12.

`Squad` revolves around the battle between the nations` Special forces with a little girl at the centre of it who has lost everyone in her life. It has patriotism and an emotional bond at the heart of it.

`Squad` also has high-octane action sequences involving MIG 8, helicopter chases and 400 soldiers. It is the first Indian film to be shot in Belarus.