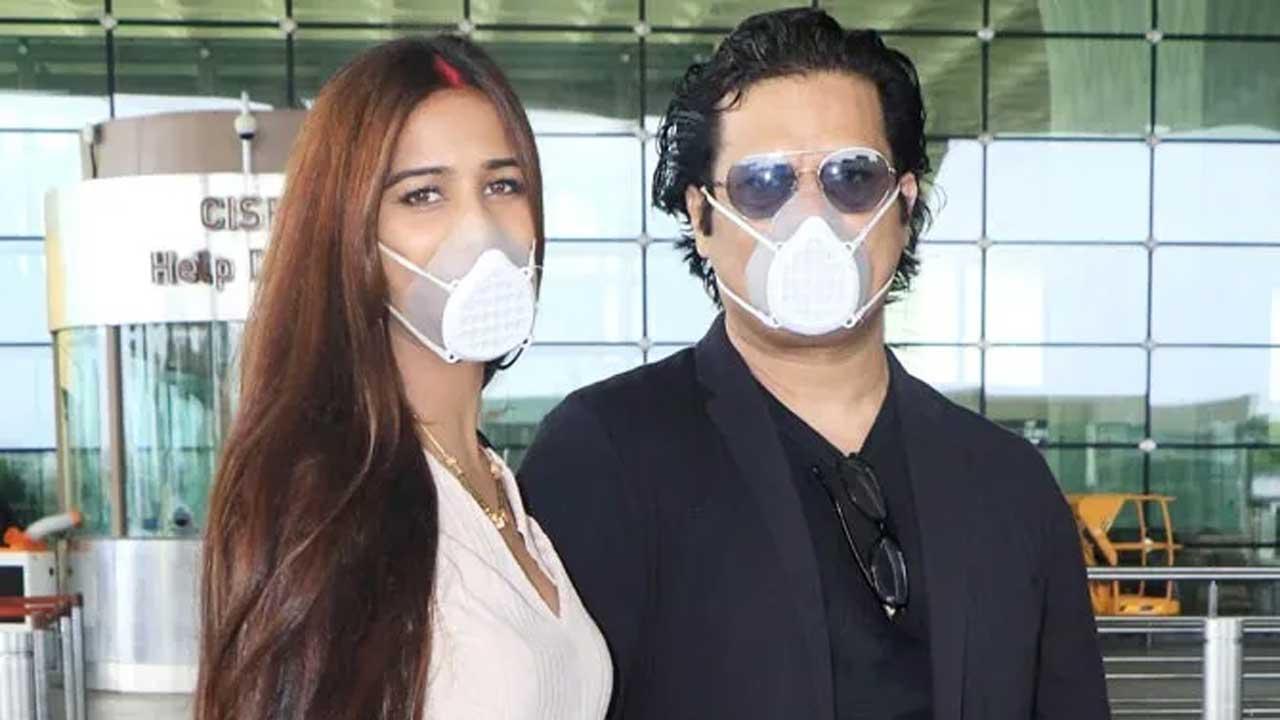 Actor Poonam Pandey`s husband Sam Bombay has been arrested by the Mumbai police for allegedly assaulting his wife.

According to the police, the actress was admitted to the hospital after lodging the complaint.

“The case has been registered against Sam Bombay under the sections of Indian Penal Code (IPC). The actress has suffered serious injuries on her head, eyes and face,” the Mumbai police said.

Further investigation into the matter is underway.