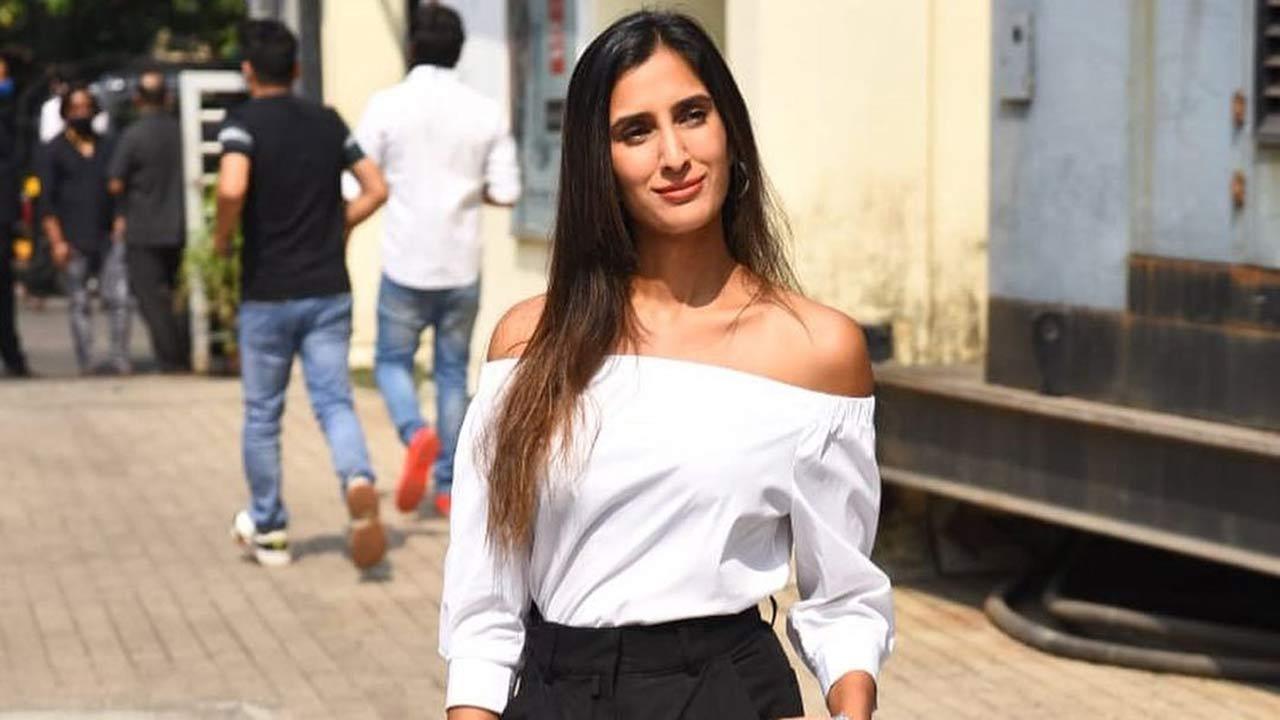 Pragya Kapoor, the producer of `Chandigarh Kare Aashiqui`, who is known for championing the cause of eco-conservation, has accomplished the endeavour to make the Ayushmann Khurrana and Vaani Kapoor-starrer as India`s first `zero-waste` feature film.

Shedding light on the same, the producer said, “A film shoot produces a bizarre amount of waste and as an environmentalist it`s important for me to cover as many grounds as possible with my work.”

She adds, “I can`t be contributing to other areas of concerns while turning a blind eye to the ecological harms caused by the making of a film. With `Chandigarh Kare Aashiqui`, I was fortunate enough to have the support of my entire team to make this possible”.

Also Read: Pragya Kapoor: It`s our way of honouring Sushant and his craft

Explaining how they turned things around, Pragya said, “We employed various measures to counter the problem. Through a simple shift from plastic bottles to water dispensers, we reduced a significant amount of single-use plastic. The idea here is to find an alternative to basic problems and build a sustainable society”.

In addition, she and her team distributed the excess food from the set to the underprivileged families. They also segregated waste items into three categories of solid, liquid and PPE waste – with the help of colour-coded dustbins, to expedite the recycling process. The waste collected after the three-month shoot schedule was recycled into bricks, lamps, and many usable products.

Also Read: Vaani: Ayushmann is one of the most earnest actors of our generation!