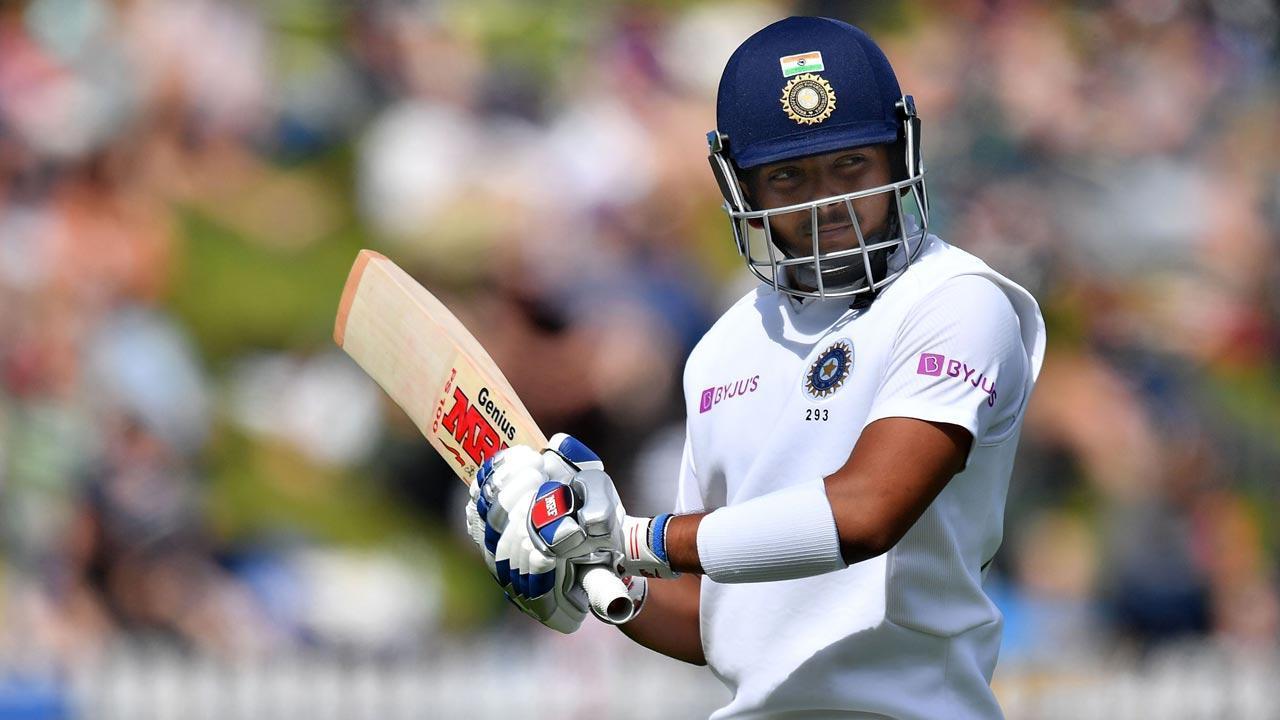 Arjun Tendulkar, the son of legendary batter Sachin Tendulkar was on Wednesday named in Mumbai Ranji Trophy squad with Prithvi Shaw appointed as the captain of the side.

Prithvi Shaw had led Mumbai to the Vijay Hazare title in the last season and it will be the first time that the opening batter will captain the team in first-class cricket.

Ranji Trophy will start from January 13 with the final of the tournament to be played on March 17.