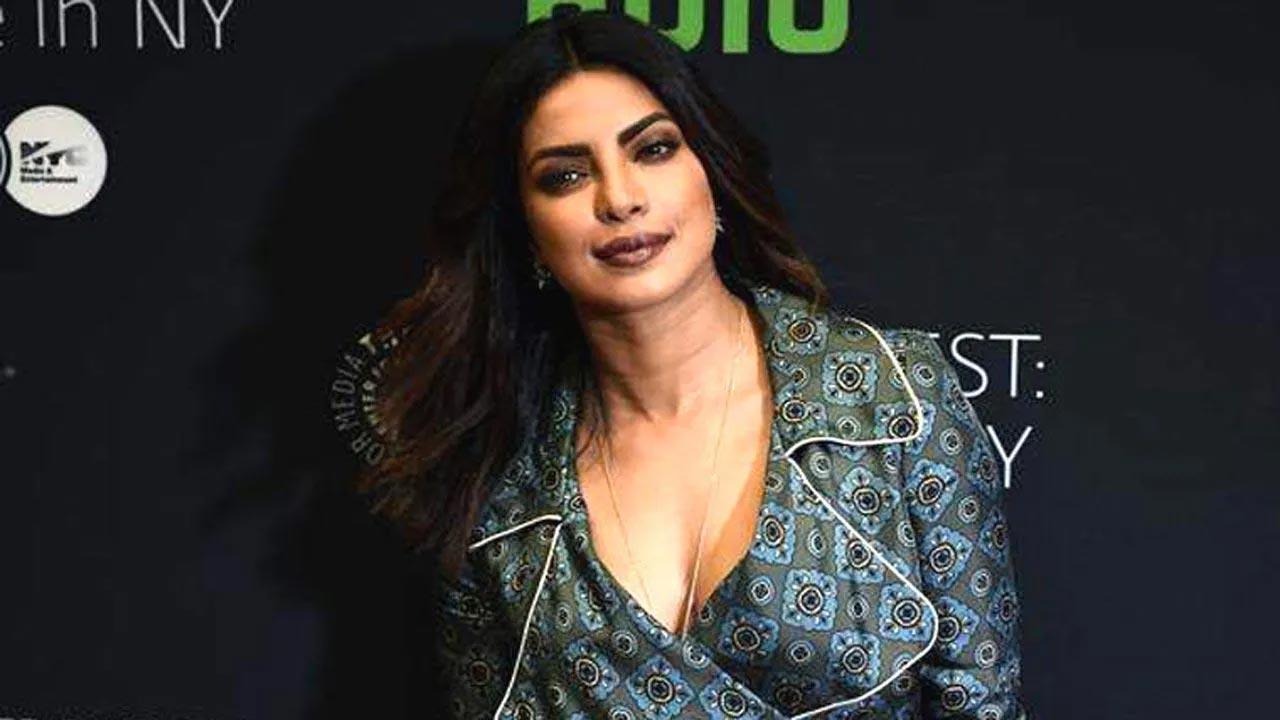 The `Fashion` star took to her Instagram handle and shared a picture of herself while exploring the nightlife of Spain, where she is currently shooting for the next schedule of her upcoming thriller series `Citadel`. In the picture, she can be seen wearing a pastel blue shaded top and shorts, as she poses while leaning on a wall.

Sharing the picture, Priyanka penned a contemplative quote in the caption that read, “If you`re not moving forward.. you fall back. #musings.” The picture garnered more than six lakh likes within an hour of being posted with many leaving a string of heart emoticons in the comments section.

Meanwhile, on the work front, the `Dostana` star has an impressive lineup of projects in her kitty that includes the much-awaited film `Matrix 4`. Apart from that, she will also be seen in `Text For You` and recently announced Bollywood film `Jee Le Zaraa` with Alia Bhatt and Katrina Kaif, which will mark actor-filmmaker Farhan Akhtar`s return as a director.

Along with her husband Nick Jonas, she recently joined the production team for the upcoming family comedy `Chicken and Biscuits`.

Also Read: Priyanka enjoys day off with Madhu in Spain; the pictures will make you jealous