Skip to content
Home » Priyanka enjoys day off with Madhu in Spain; the pictures will make you jealous

Priyanka enjoys day off with Madhu in Spain; the pictures will make you jealous 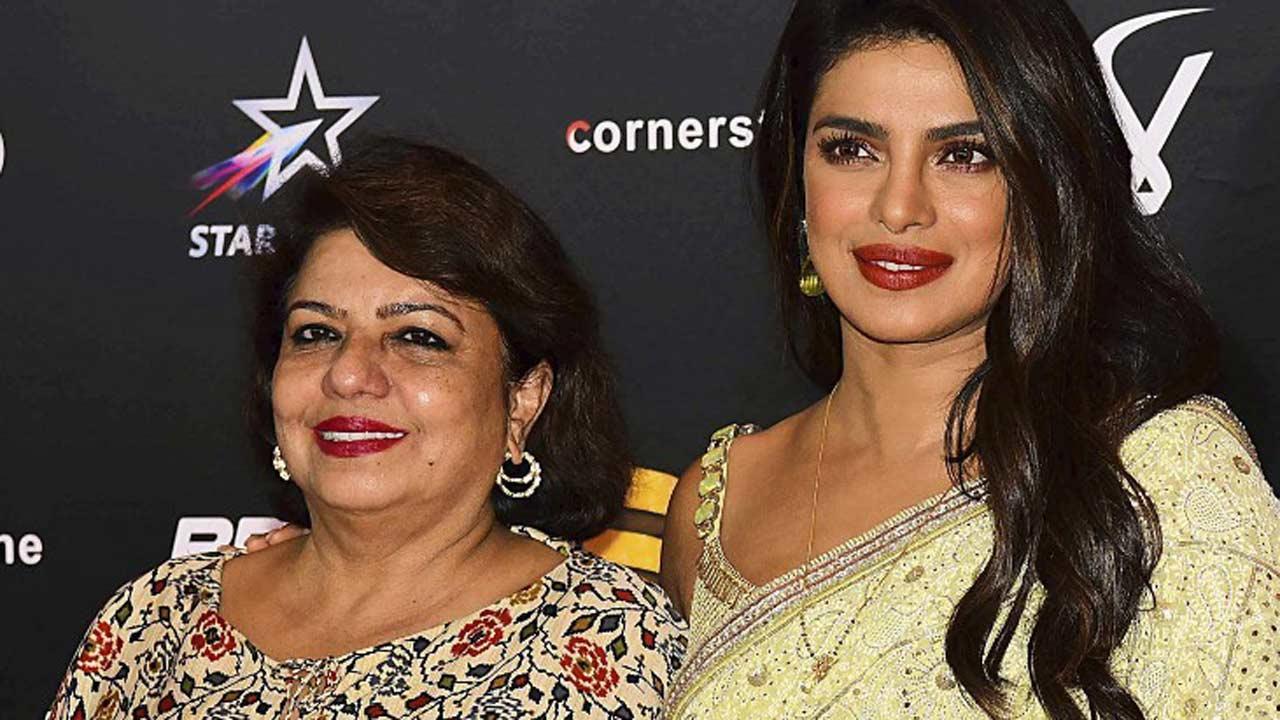 Priyanka Chopra Jonas is will soon be seen in the upcoming web series `Citadel.` The actress is making sure she updates her fans about her shooting schedule, which is often followed by a fun-filled day off. Sometimes she prefers chilling at home with her husband, but this time was different for PeeCee. As we look at her social media account, while she is shooting in Spain, she is making the most of her ‘workcation’. The actress shared a series of pictures which will surely make you want to pack your bags and take a mini-vacation with your family.

Priyanka Chopra took a `perfect day off` and cruised her way to the beautiful beaches of Spain, along with mama Chopra, and two of her pals from the city. It seems like Nick Jonas missed out on this small trip to the beautiful sea, as he was seen commenting on the post “damn girl [sic]” with a `lit` emoticon. Take a look at some of the pictures right away!

Later came a video where Priyanka is seen jet-skiing, enjoying the sun, the water, the cruise, and of course the calmness of the sea. What has caught our attention is the Hollywood actress` series of swimsuits. A yellow monokini, which was truly a winner, a red coloured vintage bikini, and not to miss out on her lacey white robe. Take a look!

The `Dostana` star has an impressive lineup of projects in her kitty that includes the much-awaited film `Matrix 4`. Apart from that, she will also be seen in `Text For You` and recently announced Bollywood film `Jee Le Zaraa` with Alia Bhatt and Katrina Kaif, which will mark actor-filmmaker Farhan Akhtar`s return as a director.