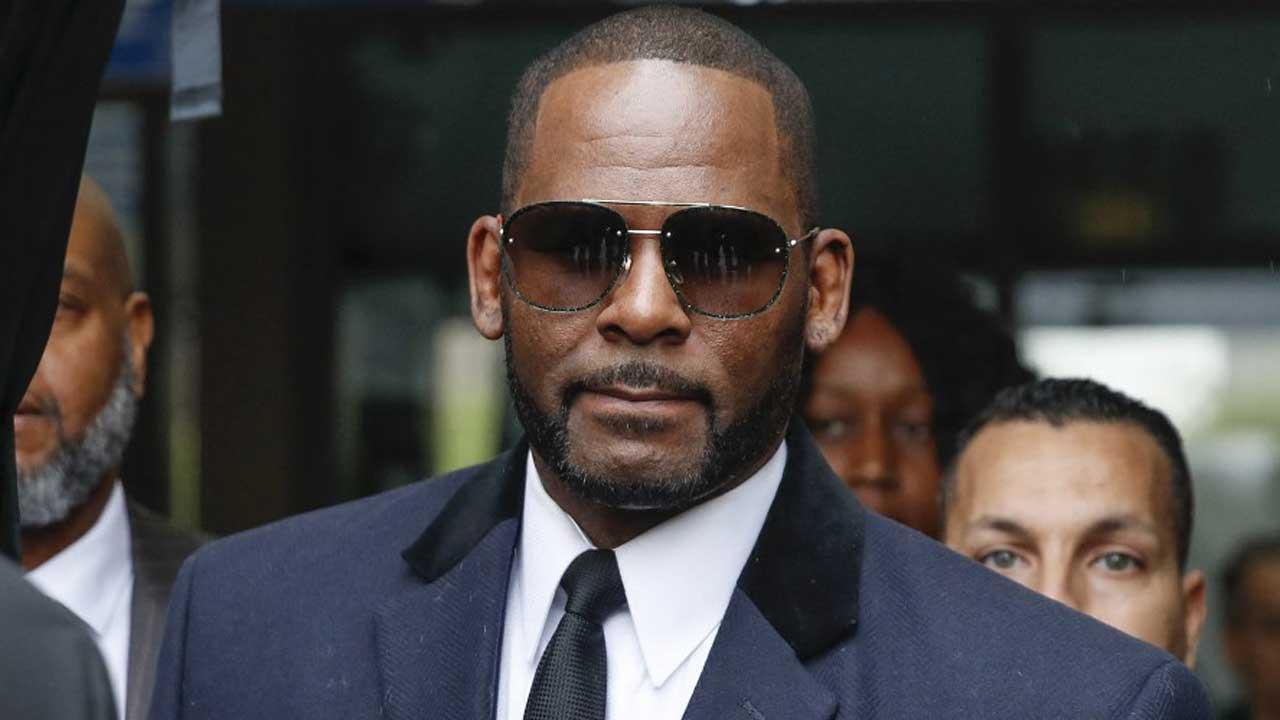 Singer R. Kelly has been found guilty of leading a decades-long scheme to recruit women and underage girls for sex in New York, with the jury declaring him guilty of all nine counts of racketeering and sex-trafficking charges, the New York Times reported.

The jury, consisting of seven men and five women, convicted Kelly of racketeering and eight violations of an anti-sex trafficking law after nine hours of deliberations in the federal court in Brooklyn, after beginning its deliberations on Friday afternoon. Kelly faces the possibility of decades in prison.

An attorney for Kelly told CNN that they are considering filing an appeal as they are disappointed with the verdict.

Kelly`s sentencing hearing is scheduled for May 4, 2022.

The singer sat motionless in the courtroom as the verdict was read, according to the NYT.

“Today`s guilty verdict forever brands R. Kelly as a predator, who used his fame and fortune to prey on the young, the vulnerable and the voiceless for his own sexual gratification,” Jacquelyn M. Kasulis, acting US attorney from the Eastern District, said outside the court after the verdict was read, according to CNN.

“He is a predator who used his inner circle to ensnare underage girls and young men and women for decades in a sordid web of sex abuse, exploitation and humiliation.

“This conviction would not have been possible without the bravery and resilience of R. Kelly`s victims. I applaud their courage in revealing in open court the painful, intimate and horrific details of their lives with him,” Kasulis said.

“No one deserves what they experienced at his hands or the threats or harassment they faced about telling the truth about what happened to them. We hope that today`s verdict brings some measure of comfort and closure to the victims,” Kasulis added.

Kelly denied all the allegations against him, and pleaded not guilty. During the trial, the prosecution sought to prove that not only is Kelly a predator, but his team has long enabled his behaviour.

Over the course of the five-week trial, the prosecution brought nine women and two men to the stand to tell their accounts of Kelly`s sexual, physical and mental abuse, along with 34 witnesses, including former employees of Kelly.

Robert Sylvester Kelly is an American singer, songwriter, record producer and convicted sex offender. He has been credited with helping to redefine R&B and hip hop, earning nicknames such as `the King of R&B`, `the King of Pop-Soul`, and the `Pied Piper of R&B`.