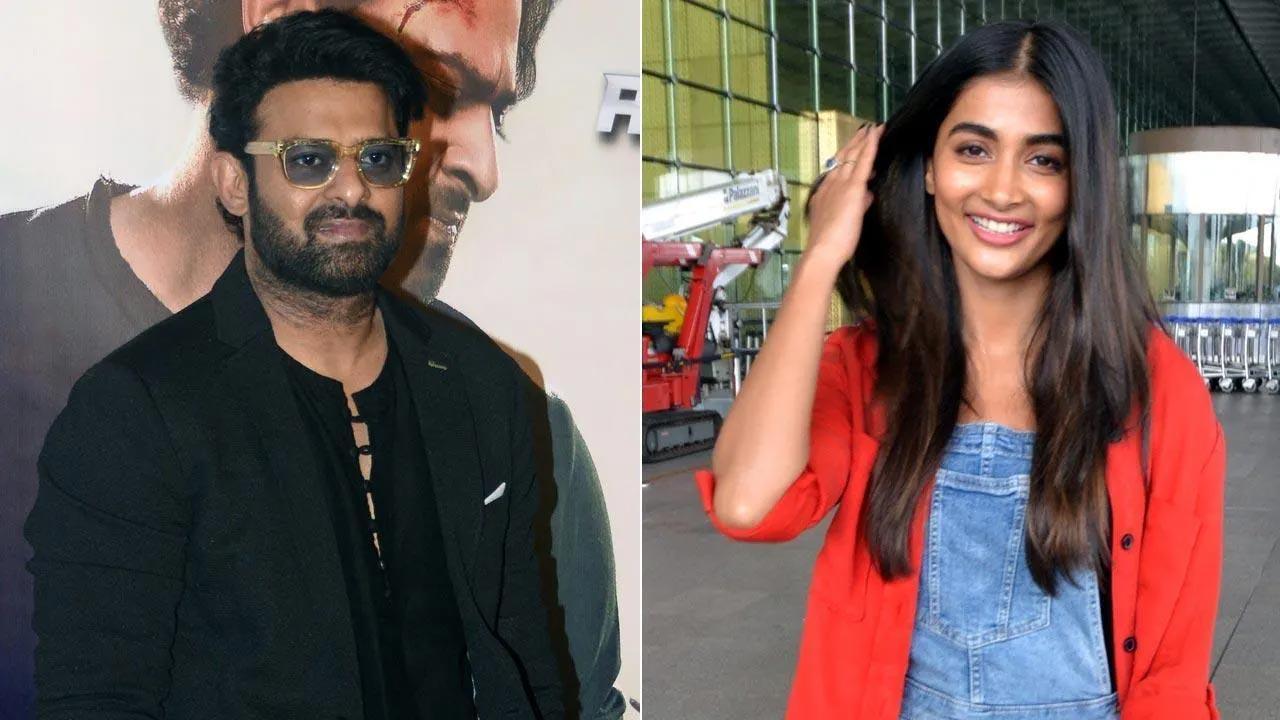 Pooja Hegde who celebrates her 31st birthday today, was spotted earlier today at the airport. The actress has received several greetings from her industry friends, fans and near and dear ones. Her Radhe Shyam co-star Prabhas took to social media and shared a brand new poster from the film, that features Pooja Hegde dressed in a beautiful white outfit. “Happy Birthday Prerana,” read the text on the poster.

Earlier this year, the makers had shared the first poster from the film, that featured both the actors. “Our beautiful film has a beautiful name…Here`s our much awaited first look,” read the caption.

On the work front, Pooja Hegde has her plate full with multiple projects. She will be seen opposite Vijay in Beast, and romance Akhil Akkineni in Telugu romantic comedy, Most Eligible Bachelor. She also stars with Chiranjeevi in Koratala Siva`s action drama, Acharya which is an ambitious project. In Bollywood, she was last seen in Housefull 4. Her next Bollywood project is Rohit Shetty`s Cirkus, opposite Ranveer Singh as the lead.