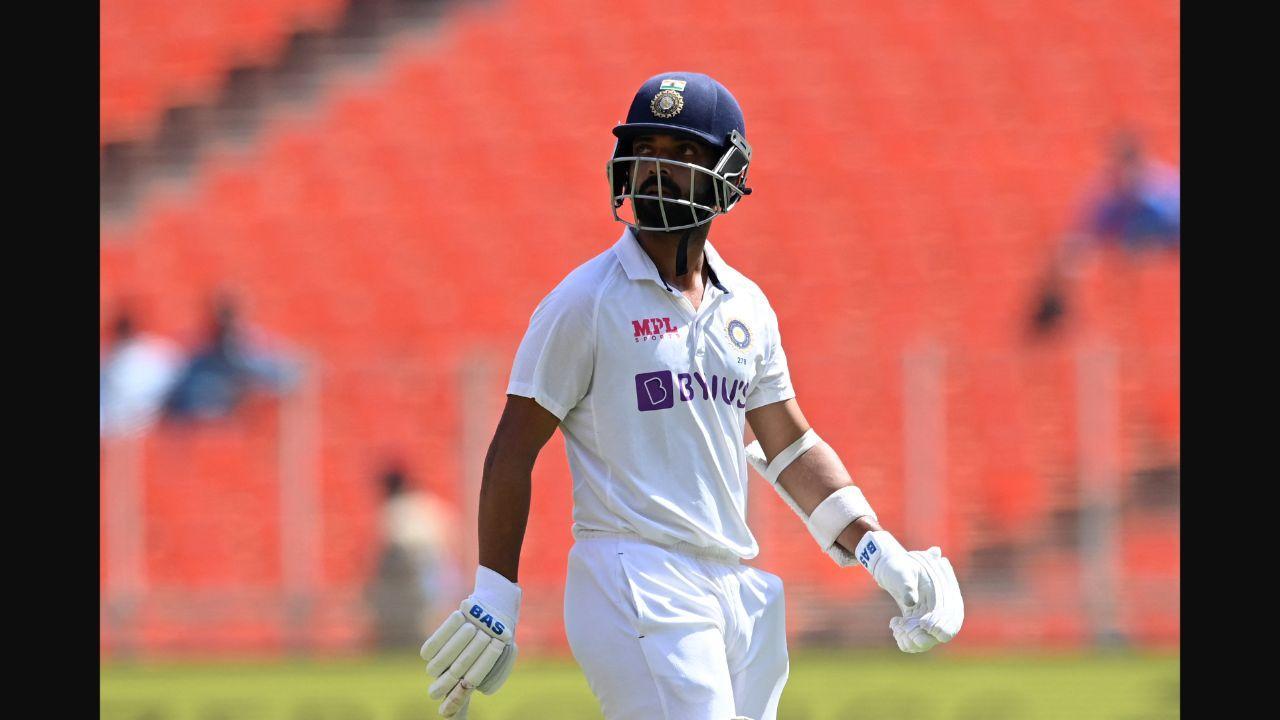 Ajinkya Rahane has missed an opportunity to play a Test on his home ground yet again. The India vice-captain was ruled out of the ongoing second Test against New Zealand at the Wankhede Stadium after “sustaining minor left hamstring strain while fielding on the final day of the first Test match in Kanpur” according to the BCCI.

Interestingly, Rahane (79 Tests) is the only Mumbai player among those who have played 75 or more Tests, to miss a home Test. Sachin Tendulkar (200 Tests), Sunil Gavaskar (125), Dilip Vengsarkar (116), Zaheer Khan (92), Ravi Shastri (80) are other Mumbai players to have played more games than him.

Rahane led India to a 2-1 series win in Australia last January. However, his poor form this year—411 runs in 12 Tests—has been a cause of concern for the team management. The Mumbai game was crucial for the top-order batsman to get back in form considering India next play a Test series in South Africa later this month, a country where India are yet to win a series.

India are playing their third Test at Wankhede since Rahane made his Test debut in 2013. The one-match-old batsman was not included in the playing XI against West Indies in 2013. The match is remembered for Tendulkar’s final Test.

Unfortunately, the right-handed batsman missed India’s fourth Test against England in 2016 after injuring his hand while taking throw downs on the eve of the match. Rahane struggled with form back then too, scoring just 63 runs in the first three matches against England at an average of 12.60.