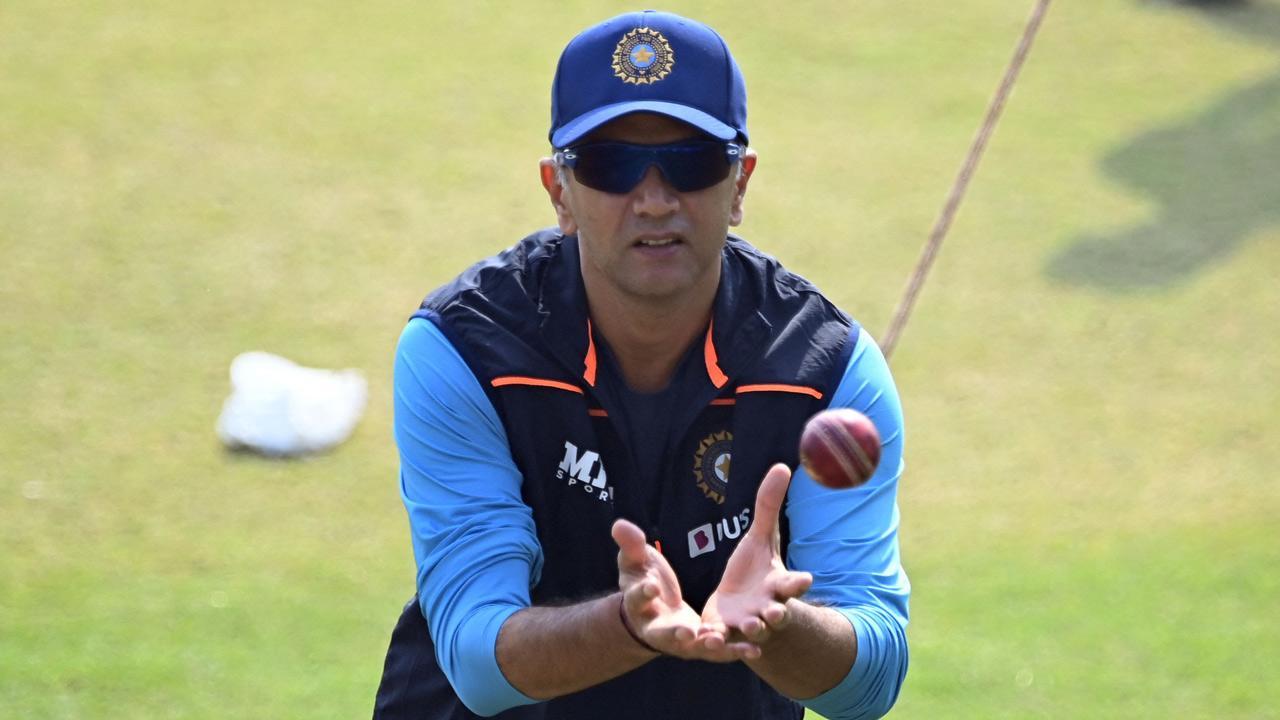 Speaking exclusively on Star Sports show Follow the Blues, Team India legend Sunil Gavaskar shares his thought on Rahul Dravid becoming Team India’s new head coach. “When he used to play we used to think that till Rahul Dravid is at the crease, the Indian batting is safe and strong. This is the reason why I believe that the new responsibility of head coach that falls upon him, he will be able to handle it in a similar way,” said Gavaskar.

Former Team India batsman Aakash Chopra shares his thought on Rahul Dravid becoming Team India’s new head coach and said, “When you think of Rahul Dravid, the first thing that comes to my mind is a process – process, planning, execution of that planning, raw, meticulous, looking forward, looking ahead. He doesn’t mind losing those small battles, as aims to win the war entirely. So, this war-winning mentality and attitude will come with his leadership, along with some amount of stability.”

Sunil Gavaskar also drew similarities between Rahul Dravid & Rohit Sharma and said, “If you look at both of their temperaments, they are quite similar. Rohit is of a quiet nature just like Rahul Dravid. So I think their bond will be quite good because both of them will understand each other well.”

VIEW PHOTOS: Amit Mishra`s life off the field with his family and cricket buddies