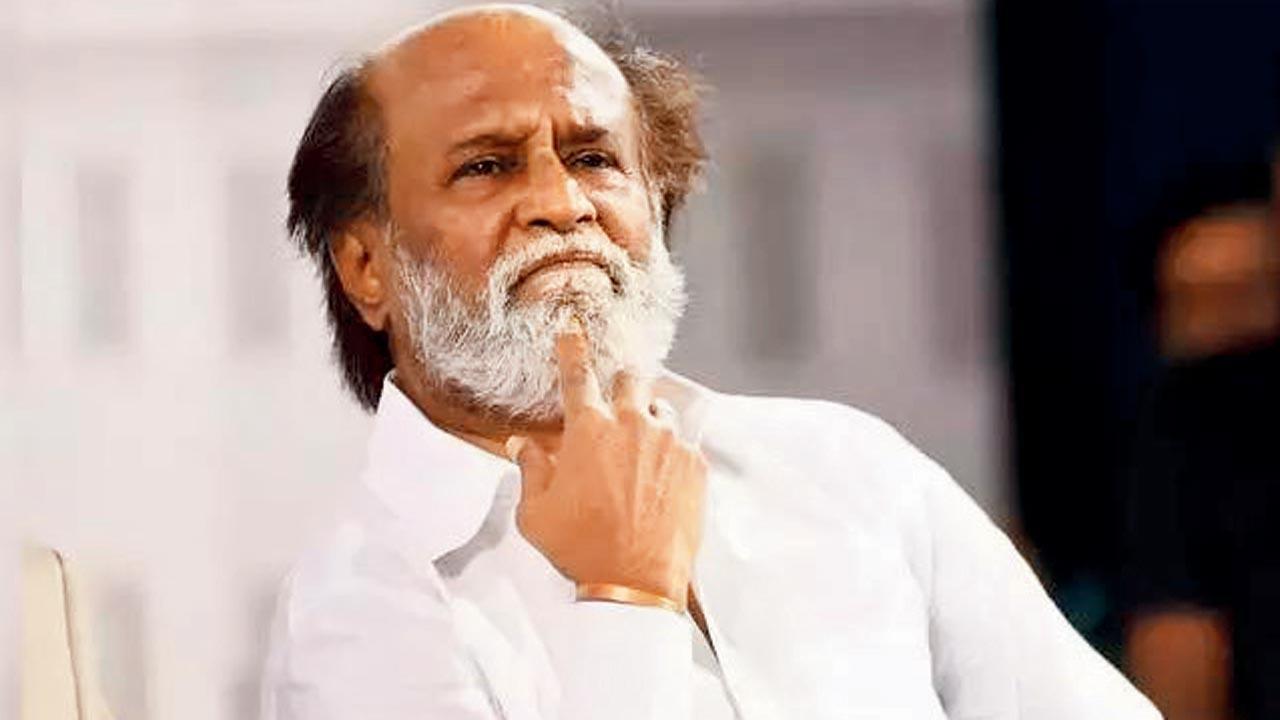 Superstar Rajinikanth received a standing ovation by the audience while he was conferred with Dadasaheb Phalke Award, India`s highest film honour, by Vice President Venkaiah Naidu in the capital today.

Born as Shivaji Rao Gaekwad on December 12, 1950, to Ramoji Rao and Jijabai, Rajinikanth worked as a bus conductor before embarking on his film journey about 45 years ago. While accepting the award, Rajinikanth took a stroll down memory lane to thank one of his old friends, who saw acting talent in him and encouraged him to try his luck in films.

“I am extremely happy to receive this prestigious award. My heartfelt thanks to the central government for honouring me with the Dadasaheb Phalke award. I would like to dedicate this award to my guru K Balachander. Today, I remember him with great gratitude. I also want to thank my friend who saw this talent in me and suggested me to do acting while I was working as a bus conductor,” he recalled.

Rajinikanth also dedicated his win to all the producers, directors, members of the film industry and fans.

“Thanks to everyone for their support… press, media, directors, distributors, producers and fans… my heartfelt thanks to everyone. Also, a special thanks to Tamil people… without them I am nobody,” he expressed his gratitude.

Rajinikanth attended the presentation ceremony along with his wife Latha, daughter Aishwarya, and son-in-law Dhanush.