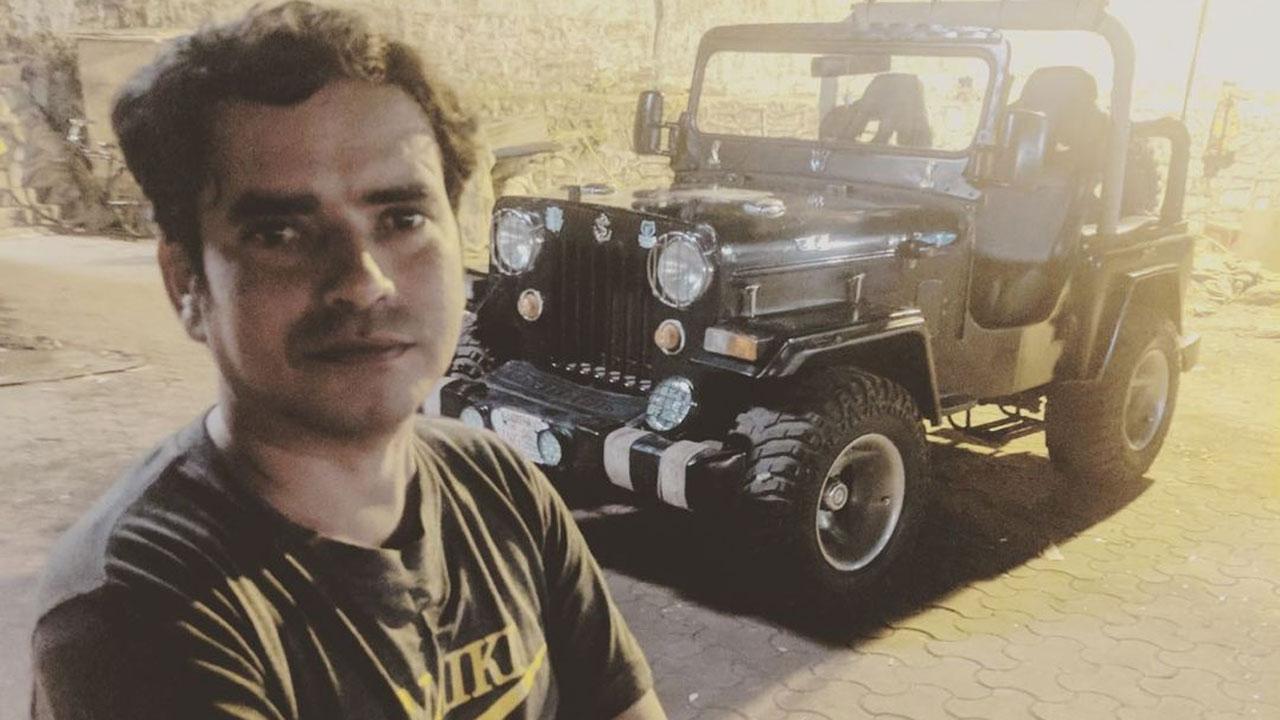 The untimely demise of `Mirzapur` actor Bramha Mishra has left everyone in a state of shock and grief. From fans to Bollywood celebrities, a lot of people have mourned his death.

According to Mumbai Police, Bramha Mishra, best known for portraying Lalit in the popular series `Mirzapur`, was found dead at his residence on Thursday.

Reacting to the particular news, actor Vijay Varma wrote “no” on his Instagram Story along with a broken heart emoticon.

“RIP bhaii. I hope you are in a better place,” actor Abhishek Banerjee posted.

Bramha Mishra had also starred in `Kesari` and `Dangal`.