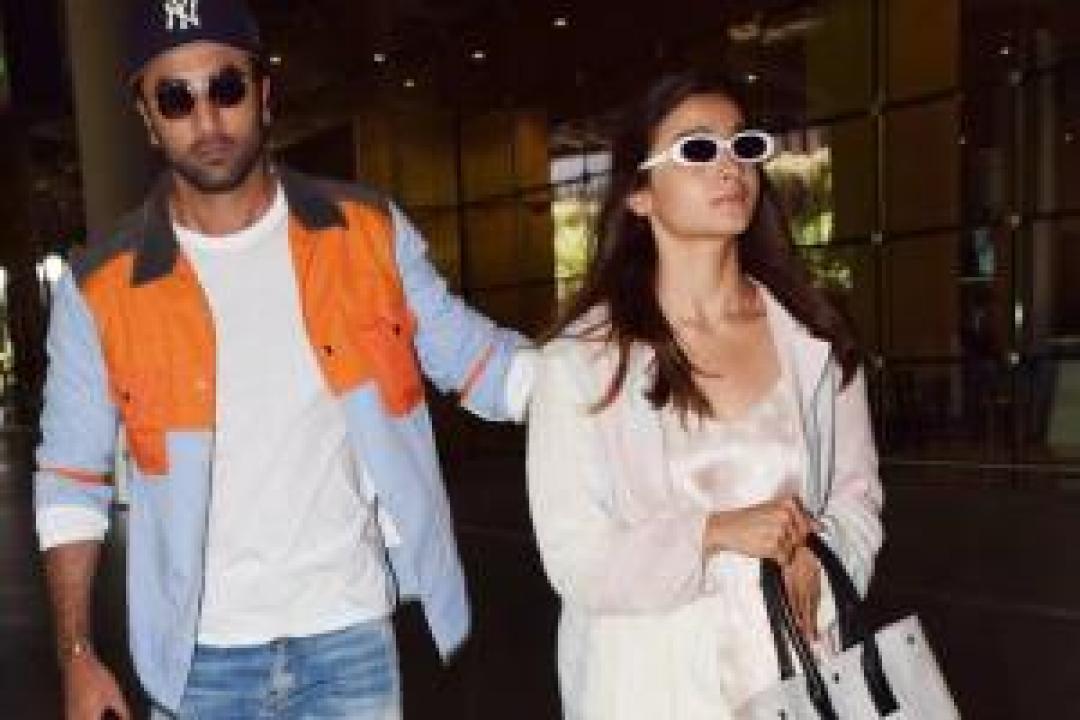 The IT couple of Bollywood Ranbir Kapoor and Alia Bhatt are spending quality time by a lakeside in Jodhpur. In a picture shared by Alia on Instagram, the couple is seen sitting by the lakeside enjoying the sunset in each other`s company.

Ranbir received several messages from friends and family on social media. Riddhima Kapoor shared a cute family picture and wished her Rockstar brother. Arjun Kapoor shared a throwback picture and requested Alia to click some decent pictures of him with Ranbir.

While Ranbir is celebrating his 39th birthday in Jodhpur with Alia, rumours are rife that they are also scouting for a grand wedding venue. Speaking about his much-awaited wedding with Alia, Ranbir had shared in an interview with Rajeev Masand that the wedding could`ve taken place already had the pandemic not hit. “I don`t want to jinx it by saying anything. I want to tick mark that goal very soon in my life,” he said.