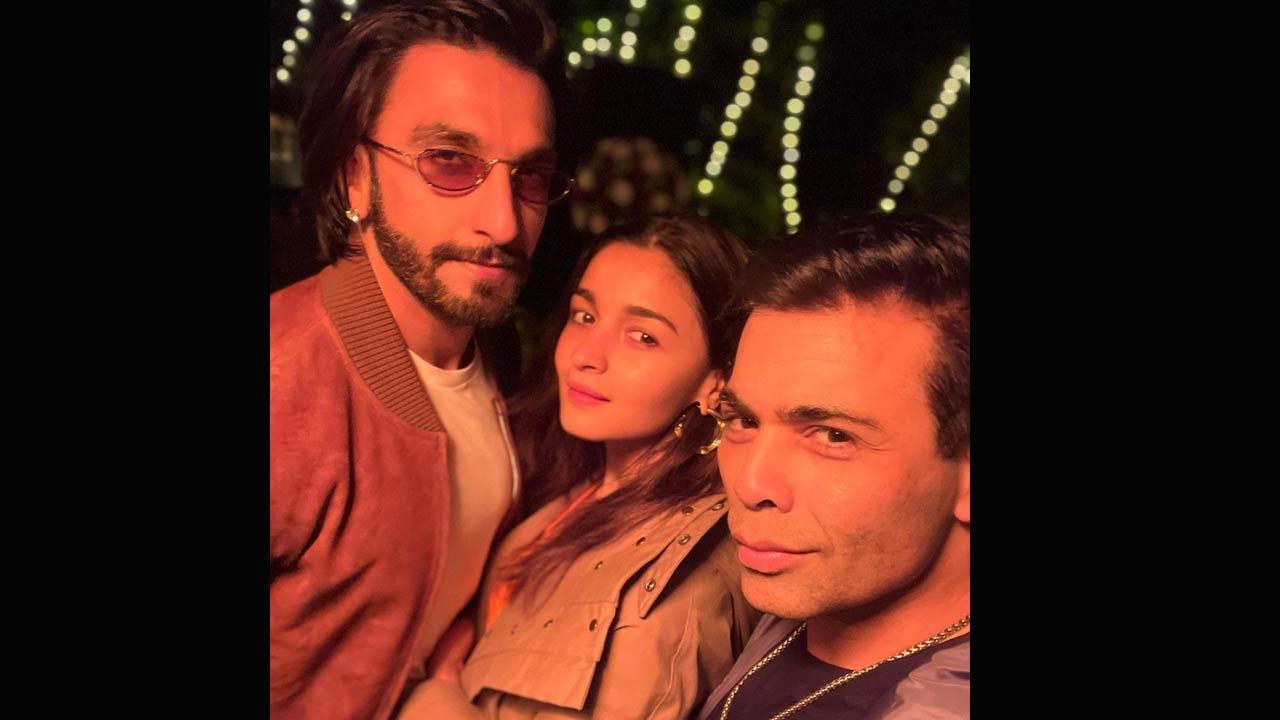 “After 7 years, it gives me such joy & gratitude to be here and announcing that my next #RockyAurRaniKiPremKahani, a love story at its heart with the soul of family values – is releasing on 10th February 2023,” the director wrote. The makers had earlier said the film will be released in 2022. `Rocky Aur Rani Ki Prem Kahani`, written by Ishita Moitra, Shashank Khaitan and Sumit Roy, marks Johar`s return to film direction after the 2016 romantic drama `Ae Dil Hai Mushkil`.

The team commenced filming for the movie in August. While promoting his comedy gig for Prime Video`s “One Mic Stand”, Johar had told PTI in an interview that his upcoming directorial venture was “not just rom-com but more of a family dramedy”.

“It`s a family film – there`s drama, there`s comedy but there are a lot of internal family dynamics, which allow you to not slot it as just a rom-com,” the filmmaker had said in October.

`Rocky Aur Rani Ki Prem Kahani` marks the first collaboration between Johar and Singh, who were set to team up for the historical drama `Takht`. This is also Johar`s first collaboration with Azmi and Dharmendra. While, Johar has previously worked with Bhatt both as a director and producer in numerous films including her 2012 debut `Student of the Year`, `2 States`, `Humpty Sharma Ki Dulhania`, `Dear Zindagi`, `Raazi`, `Kalank`. He has also directed Bachchan in the 2001 blockbuster family drama `Kabhi Khushi Kabhie Gham`.