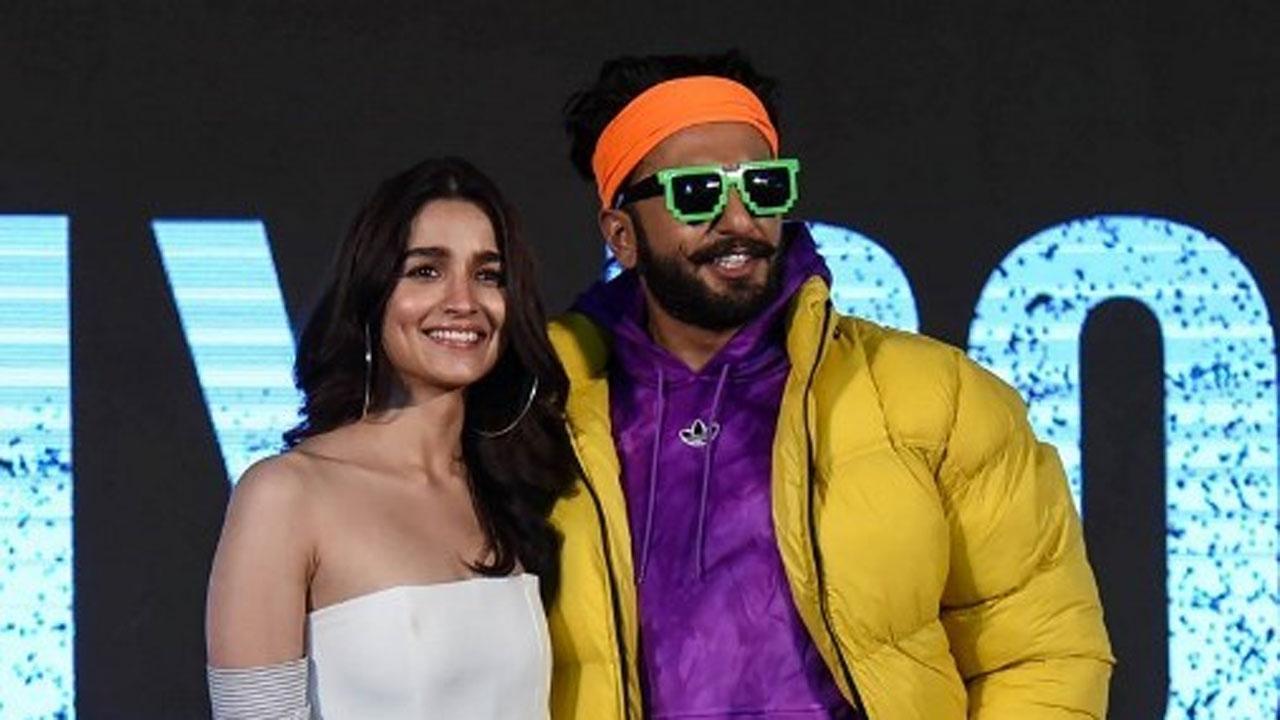 Delhi is undoubtedly one of the favourite shooting hubs for filmmakers. Currently, director Karan Johar is in the capital for the shoot of his film `Rocky Aur Rani Ki Prem Kahani`, which stars Ranveer Singh, Alia Bhatt, Shabana Azmi, Dharmendra, and Jaya Bachchan.

A day ago, Ranveer and Alia were spotted at Qutub Minar, where they reportedly filmed a song from the film.

Several pictures from the shoot have been doing the rounds on the internet. In the images, Ranveer can be seen wearing a white shirt, while Alia looks gorgeous in a white saree.

`Rocky Aur Rani Ki Prem Kahani`, which is being produced by Dharma Productions and Viacom18 Motion Pictures, has been written by Shashank Khaitan, Ishita Moitra and Sumit Roy. It is expected to release next year.

Also, Saif Ali Khan`s son Ibrahim is working as an assistant director on the film.