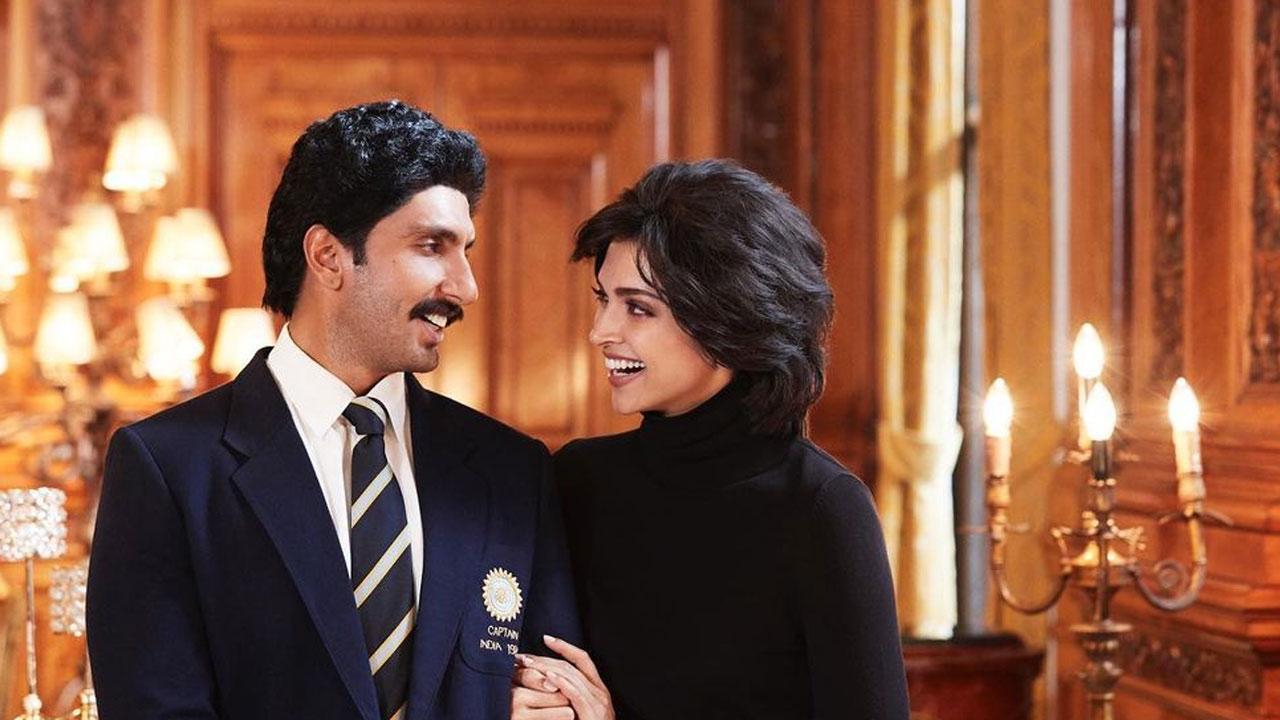 The much anticipated film 83, starring Ranveer Singh in the lead, had its world premiere at Red Sea Film Festival in Jeddah on Wednesday, 15 December. 83 received a standing ovation from the audience.

A Twitter user shared a video of the film receiving a standing ovation.

Standing ovation and applauds at the end of the movie premier of 83 staring @RanveerOfficial and @deepikapadukone at the Red Sea Film Festival. Kudos to @kabirkhankk and team for the brilliant work. And the man himself Kapil Dev for his performance in 1983 pic.twitter.com/4a4uOSnJE6

Ranveer Singh, Deepika Padukone, 83 film director Kabir Khan along with his wife Mini Mathur made a grand appearance at the ongoing Jeddah Film Festival recently. The stars along with former cricket legend Kapil Dev and his wife Romi marked their presence at the festival where 83 was also screened for the audience.

Also Read: 83: Here`s how Ranveer Singh and Hardy Sandhu recreated the scene of Madan Lal`s revenge from the World Cup