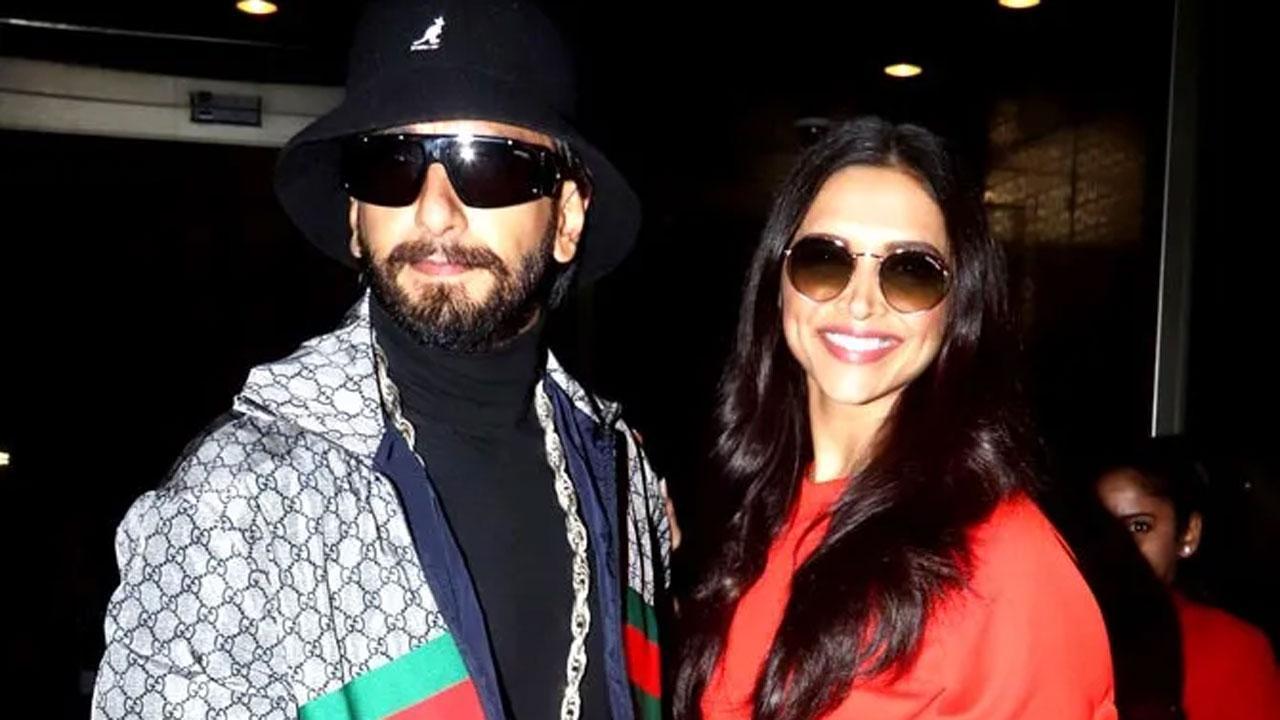 The 2022 season of the Indian Premier League (IPL) is set to have 10 teams competing for the coveted trophy and Bollywood`s superstar couple Deepika Padukone and Ranveer Singh are likely to join the bidding war for the two new teams along with other big players.

The IPL governing body has invited bids to acquire the rights of two new teams for the upcoming season. With the announcement date drawing closer every day, many big names of the world have shown interest in bidding for teams.

According to reports, Bollywood superstar couple Deepika Padukone and Ranveer Singh could be in the running to own a team, which suggests that the race to own the teams is now bigger than ever.

Currently, the Adani Group, the RP-Sanjiv Goenka Group, and the Glazer family are all in the mix to own the new teams. The names of other bidders showing interest are pharma companies like Torrent Pharma and Aurobindo Pharma. A Singapore-based private equity firm and US-based venture capitalists have also shown interest while Naveen Jindal (Jindal Power and Steel) and entrepreneur Ronnie Screwvala are also believed to be keenly involved.

The results will be declared in Dubai on October 25, a day after the most-anticipated cricket fixture of all time — the ICC World T20 blockbuster between India vs Pakistan. IPL is the world`s most lucrative T20 cricket league and everyone wants a piece of the hugely successful league.