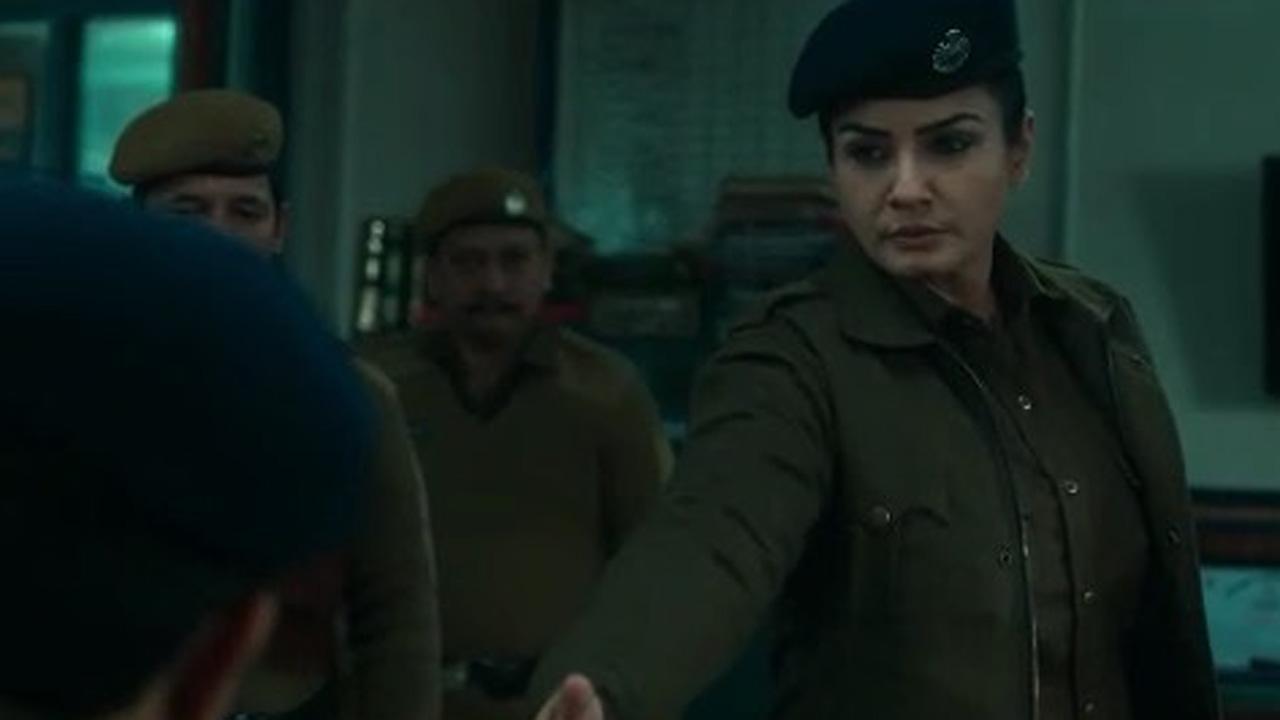 She ruled the 1990s with her effortless performances and swept the audiences off their feet with her dance moves, now actress Raveena Tandon is all set to maker her digital debut with Netflix`s upcoming crime thriller `Aranyak`, where she will be seen playing a police officer.

The series spotlights the hardships and prejudices female officers face as they try to strike a balance between their work and personal lives.

The over two-minute-long trailer was unveiled in Lonavla.

Set in the dense forest, Raveena plays a local cop, who all her life waits for a “big case” and one fine day a news of a teenage tourist`s murder shakes her up and joins forces with her city-bred replacement Angad played by Parambrata Chatterjee to solve the case.

As the two struggle to find the serial killing entity, a forgotten folklore is revived. The trailer also features Ashutosh Rana, Meghna Mali and Zakir Hussain.

The 47-year-old actress will be seen playing a “fierce” officer named Kasturi Dogra and says her “character in itself is so strong she would reach out to you anyhow.”

Describing the characteristics of Kasturi, Raveena added: “She`s a fiercely independent, super talented cop, who is waiting for an opportunity to excel in her life. She`s surrounded by her male counterparts, wants to achieve something in her career and the way we women juggle our career, lives, emotional support that we get or don`t get from home.”

The actress during the trailer launch of `Arnayak` added: “Our priorities are our children, in-laws, family, that`s what completely attracted me to her character. A lot of women can identify with that, especially our women in uniform.”

“It`s so important to get that emotional support, that backing because the job that they do isn`t only physically taxing but mentality taxing. There`s so much pressure on them to try and excel.”

The actress does not identify with her character much and shared the reason why.

She said: “It`s something that I might not identify, because I might be one of those lucky ones who has had constant emotional support from my family – parents, husband, children, to go out there and do my best.

“But there are so many women out there, so many Kasturi Dogras who aren`t lucky enough to get that kind of emotional support. That`s what makes the character so beautifully strong against all odds.”

`Aranyak` will air from December 10 on Netflix.