Skip to content
Home » Ravichandran Ashwin picks up three wickets; NZ 140/5 at stumps in chase of 540

Ravichandran Ashwin picks up three wickets; NZ 140/5 at stumps in chase of 540 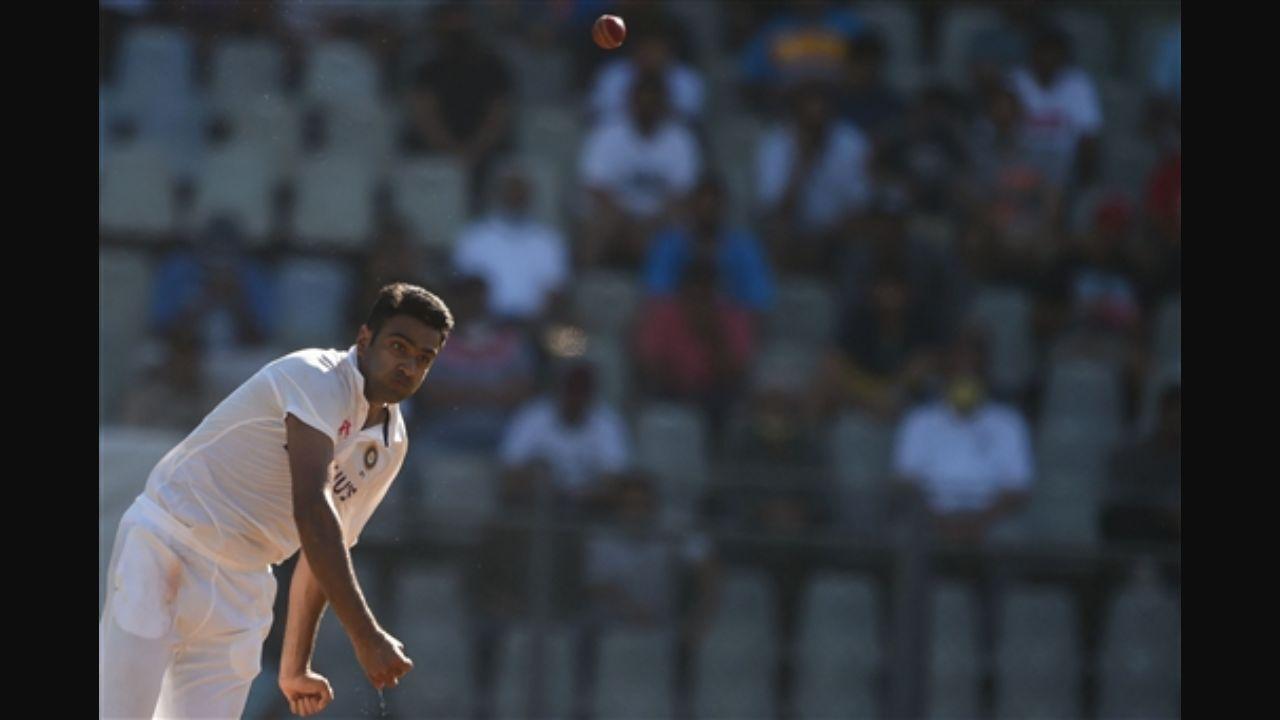 New Zealand self-destructed chasing an improbable 540-run target to be 140 for five at stumps on day three of the second Test against India. India are expected to complete formalities on day four on December 6.

India declared their second innings at 276 for seven in the second session. First innings centurion Mayank Agarwal top-scored with a 62, while Cheteshwar Pujara and Shubman Gill made 47 each. Axar Patel smashed 41 off 26 balls with four sixes and three fours. Left-arm spinner Ajaz Patel followed up his historic 10-wicket haul with four more scalps in India`s second essay.