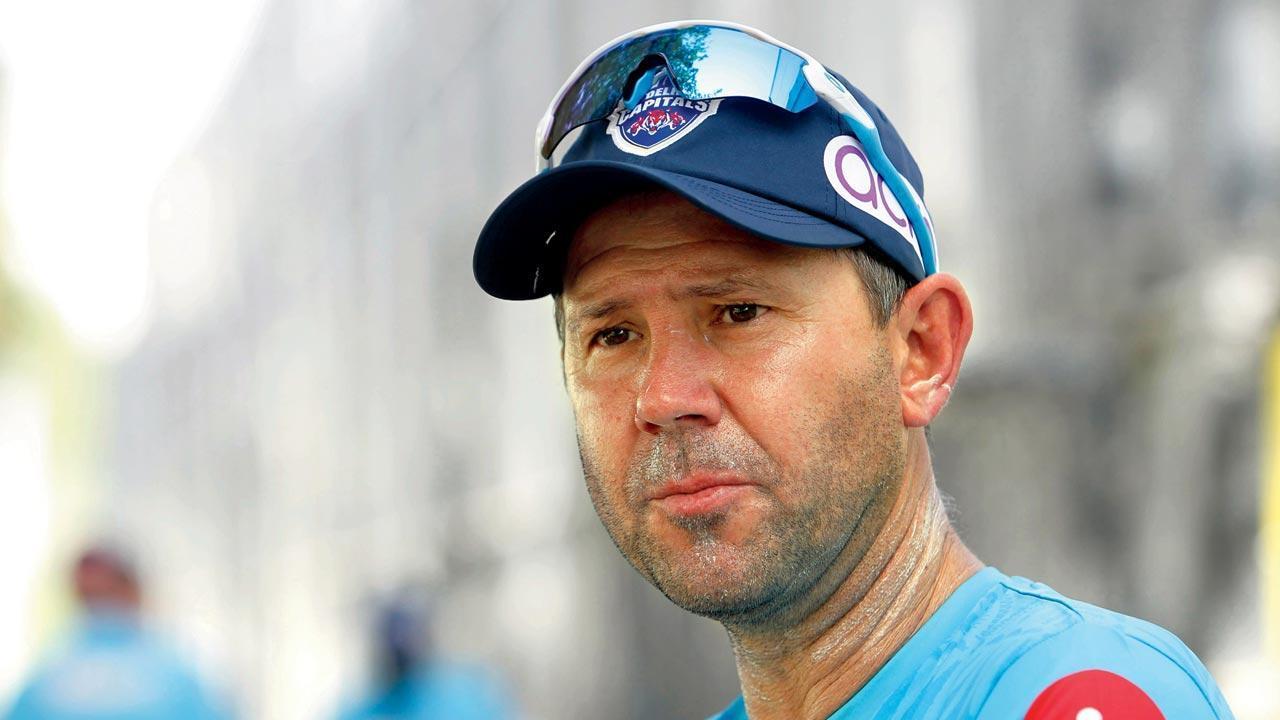 Former Australia captain Ricky Ponting has revealed that he was approached by the BCCI to coach India before Rahul Dravid was chosen for the coveted job.

Ponting, a batting legend and one of the most successful captains ever, said time commitment stopped him from taking up the India coaching job and a similar role for the Australian team. “I had a couple of conversations with some people during the IPL about it (the India head coach`s position). The people that I spoke to were pretty hell-bent on finding a way to make it work,” Ponting told `The Grade Cricketer` podcast.

“… first up, I can`t give up that time, that means I can`t coach in the IPL,” Ponting said of his conversations about the India coach job. Ponting also said that because of the same reasons, he would not be able to take up Australia coaching job. “Time is the only thing that`s stopping me (from taking the job), to be honest. I`d love to coach the Australian team, but what I have done with my playing career was being away from family as much.

“I have a young family now, a seven-year-old boy, and to give up 300 days a year is not what I would do. That`s where the IPL works so well for me.” Ponting said he was surprised that Dravid took up the position, looking at the fact that he has a young family.

“There was a lot of chat about how happy he (Dravid) was (with) his academy (NCA) role, I am not sure about his family life, I think he has got young kids. “Anyway, so I am surprised that he took it. The people that I spoke to were sure they got the right person, so they were probably able to get Dravid to do it.”

Ponting also confirmed that he will continue to be with Delhi Capitals next IPL though he has not yet officially extended his contract with the club. “Some of the young players I have had the chance to work with are exceptional and really good people,” he said. “That`s what I want to be able to do — the Prithvi Shaws, the Shreyas Iyers, the Avesh Khans, these guys, we had them in the system for three-four years that have really turned into exceptionally good IPL players, and some of them have also turned into international players.”