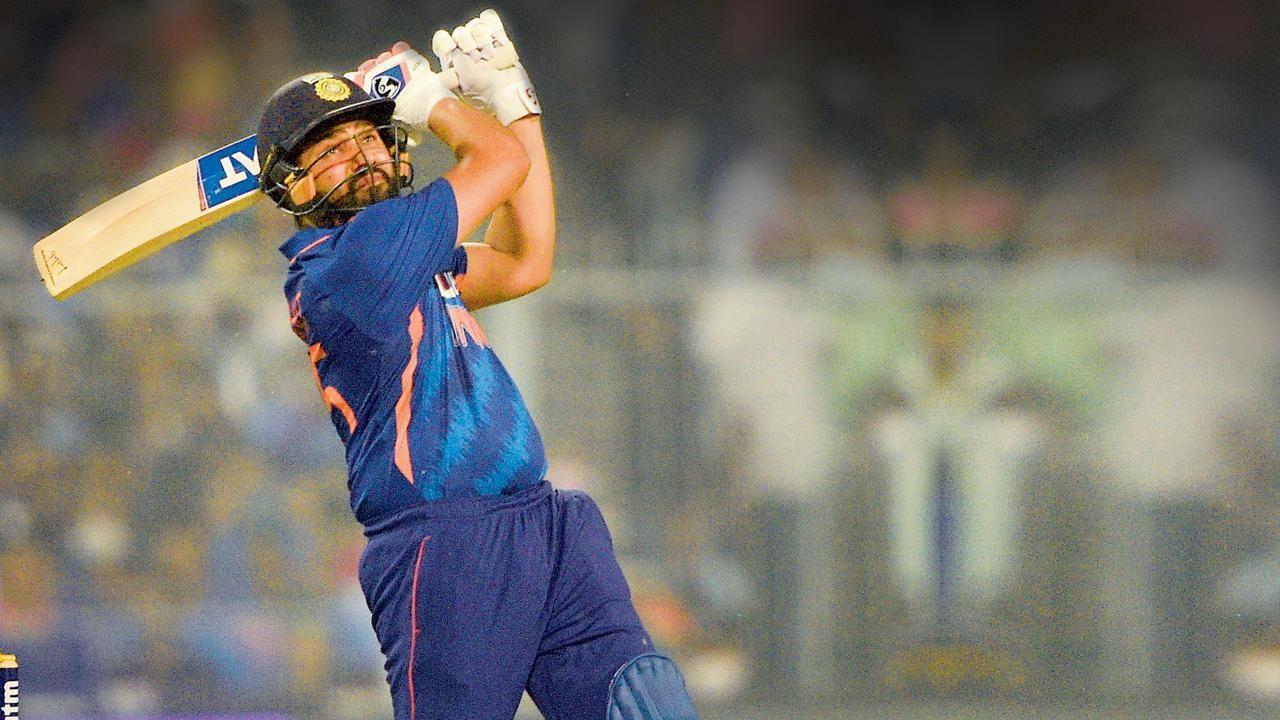 Opening batter Rohit Sharma was India`s new ODI skipper and the star player will take over from Virat Kohli starting the South Africa series in January next year.

“The All-India Senior Selection Committee also decided to name Mr Rohit Sharma as the Captain of the ODI & T20I teams going forward,” BCCI said in a statement. The Test series which gets underway from December 26 will form a part of the new cycle of the ICC World Test Championship. “The following players were not available for selection due to injuries and are currently undergoing rehabilitation: Ravindra Jadeja, Shubman Gill, Axar Patel, Rahul Chahar,” read a statement from BCCI.