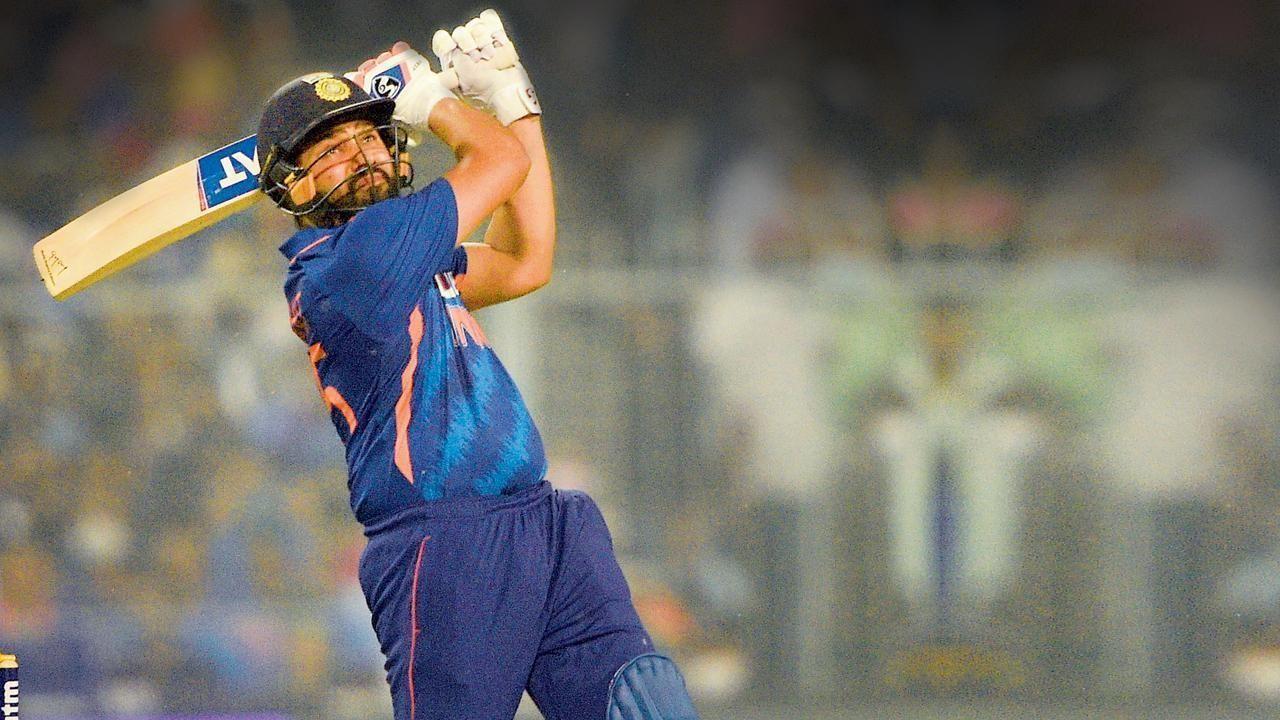 India Test vice-captain Rohit Sharma has been ruled out of the upcoming three-match series against South Africa, confirmed Board of Control for Cricket in India (BCCI) secretary Jay Shah on Monday.

“Rohit Sharma is ruled out of the Test series against South Africa,” Shah told ANI.

Rohit was hit on his hand while he was training with throwdown specialist Raghavendra on Sunday in Mumbai.

The BCCI has also confirmed that Rohit is indeed ruled out and Priyank Panchal has replaced him for the three-match series.

“Priyank Panchal replaces injured Rohit Sharma in India`s Test squad. Rohit sustained a left hamstring injury during his training session here in Mumbai yesterday. He has been ruled out of the upcoming 3-match Test series against South Africa,” BCCI tweeted.

Last week, Rohit was named India`s Test vice-captain and he was also given the rein of white-ball format. Rohit Sharma, India`s new white-ball skipper, lavished praise on Virat Kohli for leading the team from the front.

Also read: Rohit Sharma: Pressure will always be there when you play for India

“He`s (Kohli) put the team in the situation where there is no looking back. Those five years that he has led the team led from the front every time we stepped onto the park. And yeah! there was a clear grit and determination to win every game that was the message to the entire squad,” Rohit said in an interview posted on the BCCI website

“We had a great time playing under him obviously we played I played a lot of cricket under him and enjoyed every moment and I will still continue to do that,” he added.